“What the hell is going on?”- Update on Save Barnet Libraries campaign 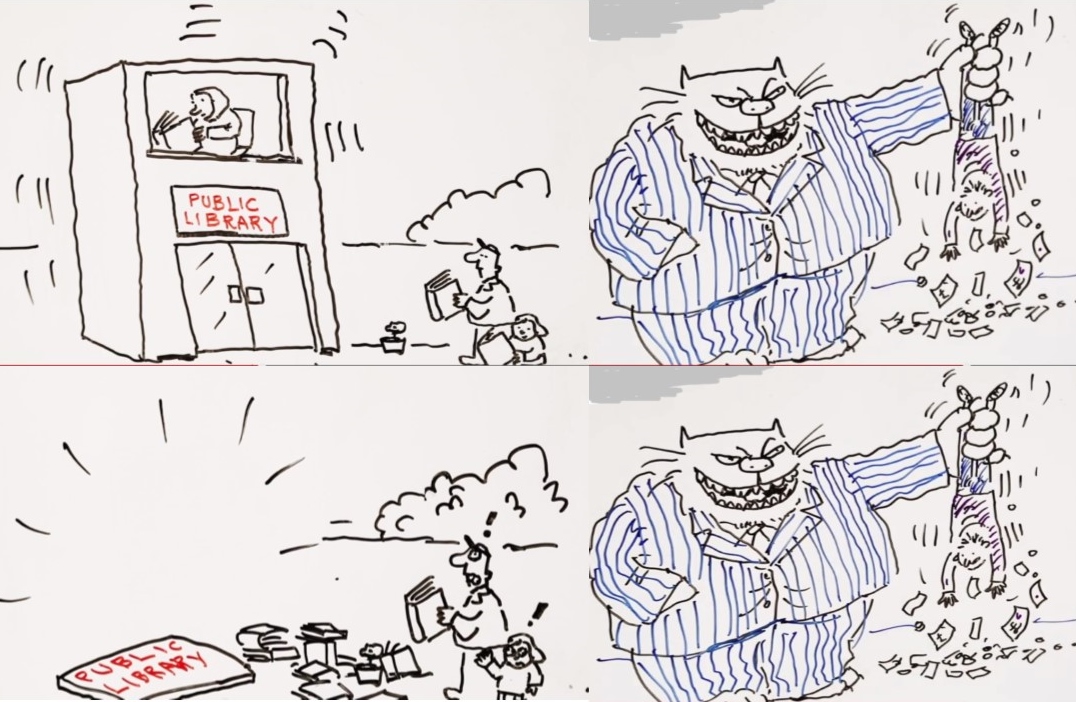 Barnet UNISON Library workers, 46% of whom are facing the sack, are quite rightly outraged by the latest financial information on Council spend which was published last week.

It is Agenda Item 10 – Annual Procurement Forward Plan which has caused anger, dismay and disbelief.

Scroll down to point 17 in the procurement plan where it reveals proposed spend on Libraries construction of £12 million. Items 18-25 show a further £2.125 million for additional associated costs making a total of:

A quick recap on other Barnet Council spend.

Below are the Agency/Consultancy figures for the last four years.

In the first two quarters of this financial year Barnet Council has spent £9.3 million which, if it continues at this rate, will bring the total spend for this year to over £20 million on Consultants/Agency.

Barnet Council claims it is being forced into the Library changes by a need to cut £2.162 million from the Library Service budget by 2019/20.

Members and Barnet UNISON have been asking a very simple question:

“Is it true that in order to save £2.162 million Barnet Council is spending over £6 million (which does not include redundancy costs) on a project to close four public libraries (by handing them to volunteers), on a project that will restrict access for disabled people and children under 15 and is now planning to spend an additional £14.125 million on construction and associated costs (making a grand total of £20.125 million)?”

This latest revelation seriously calls into question why staff are being made redundant and why a service with a 97% Customer satisfaction rating is being brutally dismantled.

As far as Barnet UNISON is aware the £14.125 million construction and additional costs have never been disclosed in any of the reports going to previous Children’s Education, Libraries and Safeguarding Committees.

What can we do?

There is still time to stop the destruction of the Barnet Libraries Service. Barnet UNISON will be speaking at General Functions Committee on Tuesday 6 December at 7 pm at Hendon Town Hall. The Leader of Barnet Council Richard Cornelius is on this committee. The committee could refuse to implement the redundancies which would save the Library Service.