FOR IMMEDIATE RELEASE: Barnet UNISON issues warning to members about the Pension Service provided by Capita. 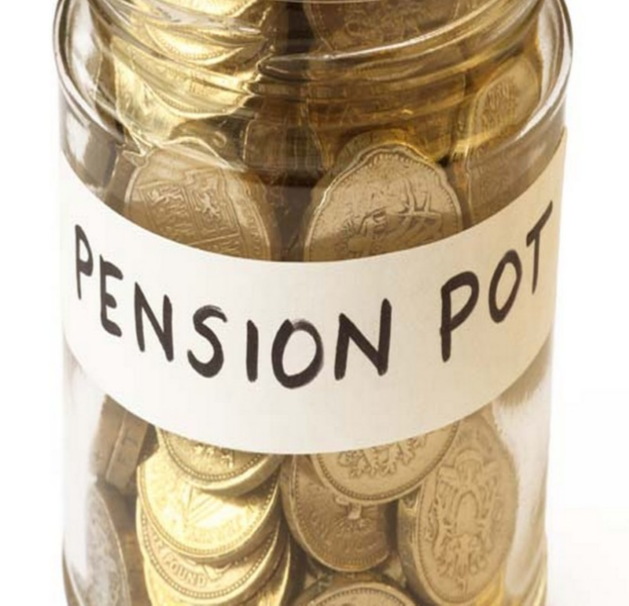 “The final straw for me was when I was sent copies of letters issued on London Borough of Hounslow letterheads with London Borough of Hounslow email contact details to our members by Capita Pension Service in response to their own Barnet Pensions queries. Barnet UNISON has been monitoring an ongoing catalogue of serious errors made by the Capita Pensions Service operating out of Darlington. Not only am I unhappy with Capita, but also with the Council, which agreed this outsourcing model. This fragmented model, where you have two pay roll departments running out of Belfast and Carlisle and Pensions running out of Darlington was agreed by senior Barnet Council Officers in 2012. They have long gone and left us with a service in which we have no confidence. Our Pension, is our members’ single biggest financial saving for their future. It is also their deferred earnings. The Pension service our members’ are having to endure is unacceptable. My concern is that there is an “Emperor’s New Clothes” culture in our Council. No criticism is tolerated, well Barnet UNISON will not stay silent the service needs to be brought back in-house.”  John Burgess Barnet UNISON Branch Secretary

We advise all Barnet UNISON members who are in the

to read this Press release and take up our offer below.

1.  Please find a brief explanation of the serious issues we have found over the past two years

2. What HAS Barnet UNISON done so far?

Below are a few links of the post transfer consultations with Capita which resulted in wholesale cuts to the local workforce.

“But he hasn’t got anything on,” a little child said.

“But he hasn’t got anything on!” the whole town cried out at last.