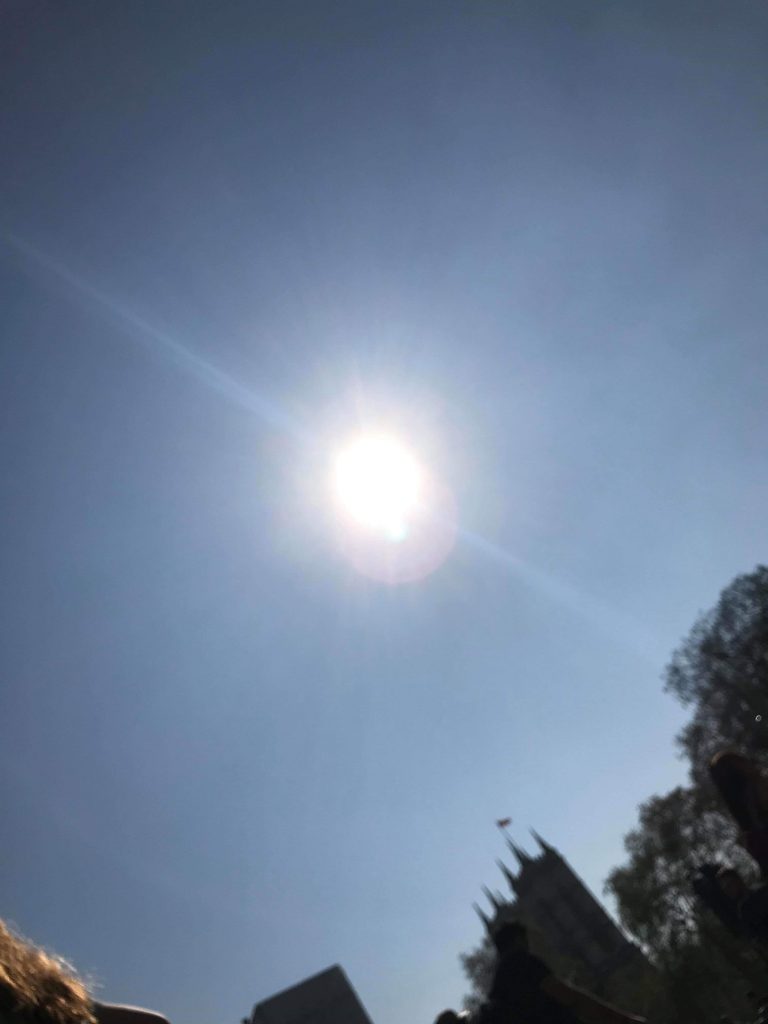 This is an Emergency Please sign our Petition now

End the causes of Climate Change – a Call for Urgent Action and Solidarity  Motion.