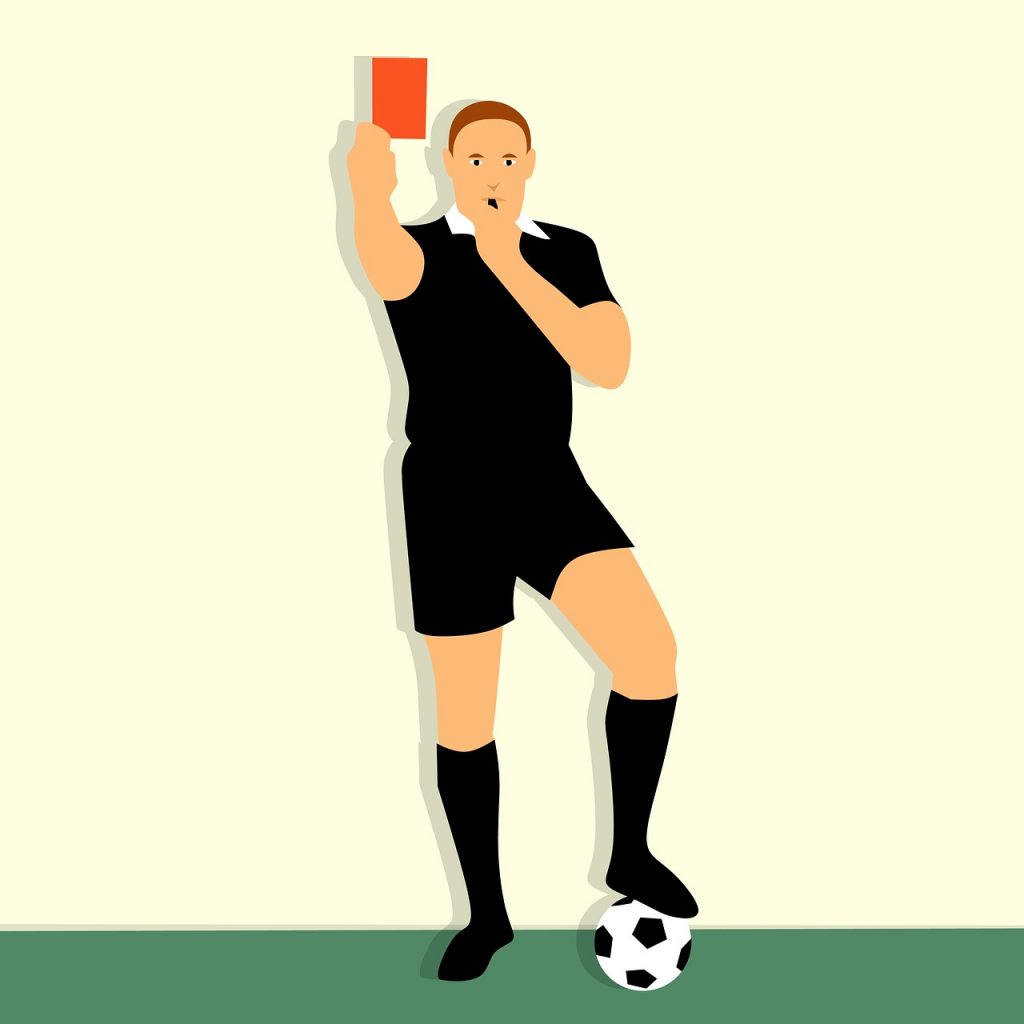 Last Monday all of the Waste and Recycling service started from Oakleigh depot. Due to a serious strategic mistake Barnet Council sold off their own depot which was based in the centre of the borough (Mill Hill) before they had secured an alternative.

As a result a small depot was built in Oakleigh Road South (east of the borough). This depot was not big enough which meant that Barnet Council had go to cap in hand to Harrow Council to pay to base some of their services from their depot.

Workers couldn’t believe it. They shook their heads in disbelief but then just got on with the job.

The costs of operating out of the depot have become a burden that can no longer be sustained and Barnet UNISON welcomes the attempt to re-unite what was previously united.

Barnet Council is now using the former Brogans depot for the extra vehicles.

Why the red card?

Early in September Barnet UNISON reported that the lighting was not working in the depot. It seems to take forever to get things fixed in the depot. This is not a criticism of the operational management as the estate service is run by Capita.

As the date of the move back from Harrow drew close Barnet UNISON again pressed for the lighting to be fixed. The extra vehicles increased our anxiety of the risk to the health and safety of our members.

It is important to remember that the existing site is about to become a building site as urgent engineer works are about to start to stop the depot sliding down the hill into Oakleigh Road South. This means the traffic management is under increased pressure.

On Monday 4 November I was sent pictures by our members to confirm that lighting was not on. It was predictable but UNISON hoped that this time things might change.

Day after day UNISON was contacted all week, five days in a row lighting problems down the depot.

On Friday UNISON spoke with operational management to say that this could not continue and that measures must be put in place to secure the health and safety of the depot.

Barnet UNISON has attended the Committee meetings where the Capita contract was reviewed. For a short period the Estate function was down to come back in-house. However, in December 2018 Barnet Council once again let Capita off the hook.

Barnet UNISON is demanding the Estate service is brought back in-house our staff health and safety must not be compromised.