17 Level 3 TAs face the sack in one Barnet School 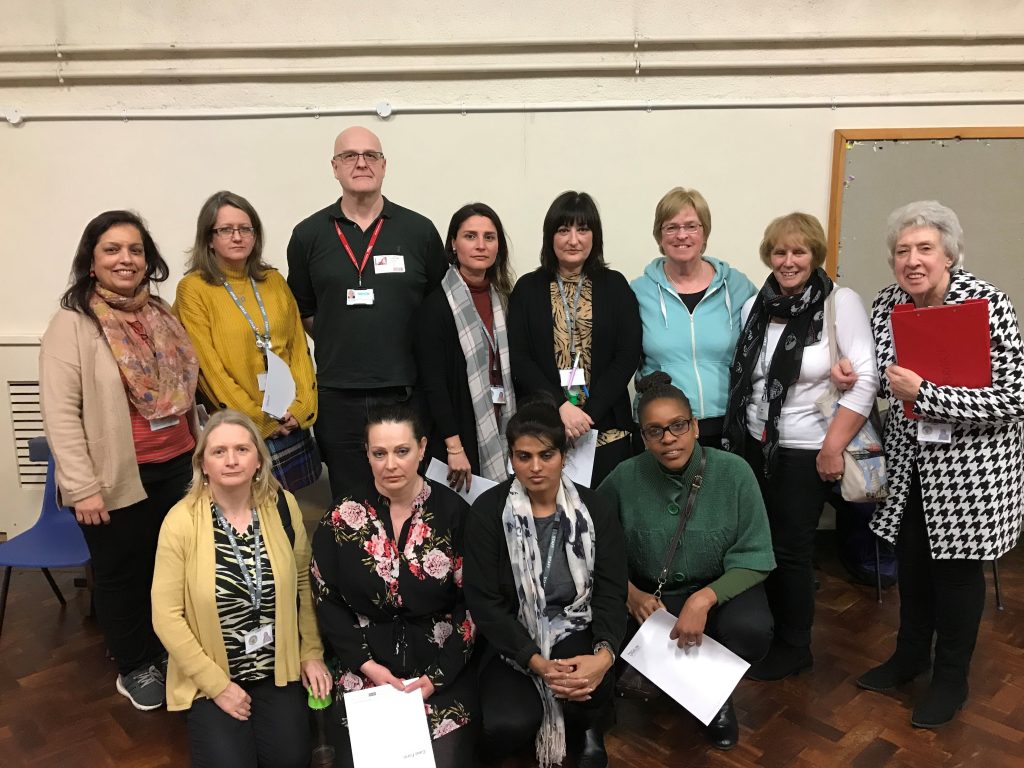 I was not looking forward to this consultation meeting. The look of devastation on the faces of mainly low paid female workers was for all to see.

Each worker spoke with passion about the work they do and what they felt was betrayal for all the hard work they have put into the school for years.

I was able to sit and listen to them tell me about what they do. It was clear they cared deeply about the children they support. They expressed disbelief that the restructure proposals will even work.

I left the meeting not deflated but recharged with energy to try to do as much as I can for them.

This is my second redundancy meeting in a week and it’s hitting low paid workers again.