A Public Voice about Private Fears : Poem by Flower Samuels 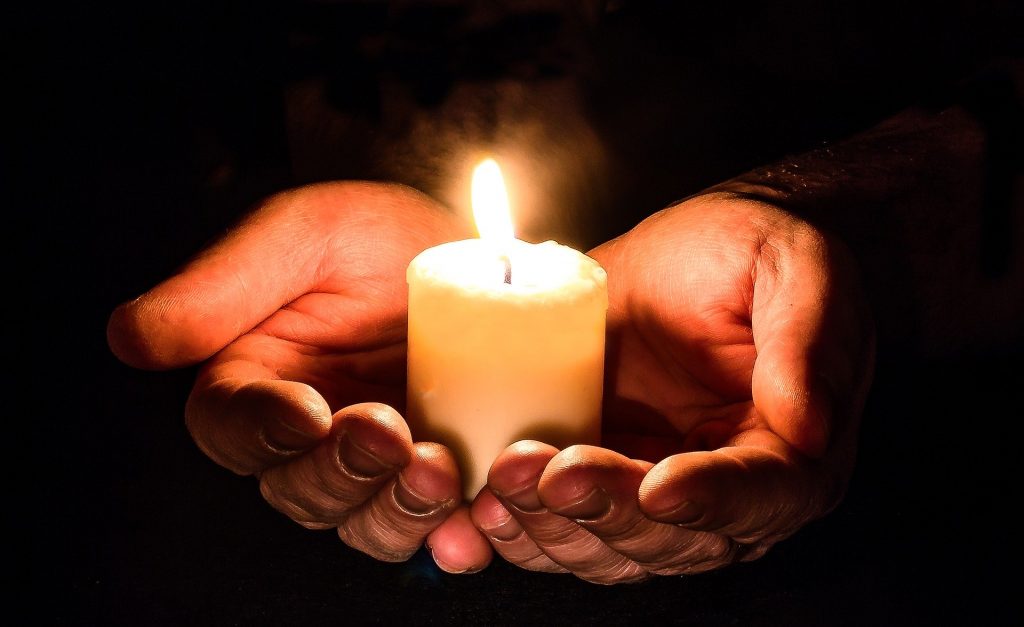 There were no bombs or guns, but sirens of fear
The threat of death
The smell of despair
No smoke, but the air held panic.
Laws which previously held goodness crumbled.
It was smiles and kind words
That were the shields
It was the simple act of giving which kept the fear at bay.
Our concern for others was the armour
As people stood and heard the silence
Waiting for the footsteps of terror to come closer
Closing their doors and locking their hearts
Others were called to act
Kindness could penetrate walls
Bring life where there was darkness.
It could open up a universe of truth.