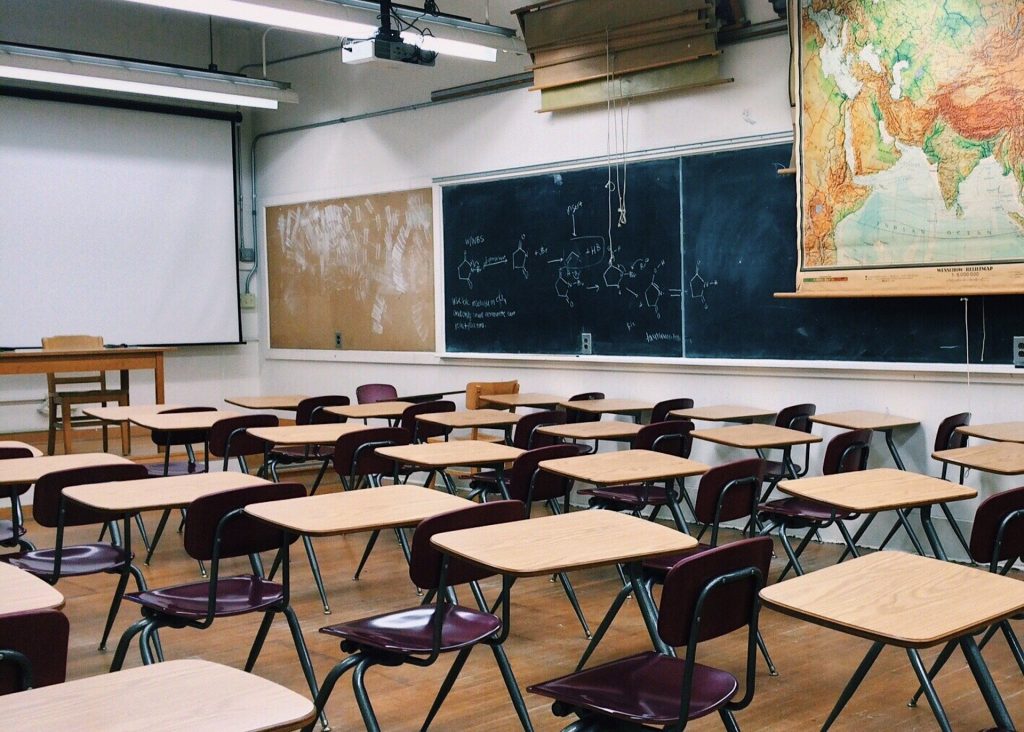 “Schools across the country are mostly closed, with pupils staying at home with families and carers. However, some schools remain partially open for children who have a social worker and are under safeguarding precautions, as well as children of key workers.

UNISON has, with other unions, issued a joint statement to the government warning against fully re-opening schools until staff safety is scientifically assured.

UNISON members have been essential in keeping schools open during the COVID-19 crisis, and are already concerned that, even with the small number of pupils currently in schools, it is impossible to maintain social distancing at all times.

UNISON National Secretary Jon Richards said: “We all know that schools will re-open at some stage, but that needs to be managed sensibly and not put people’s lives at risk.

“The government needs to be open with their plans and engage with UNISON and other unions early on to ensure that this isn’t mishandled.”

The statement co-signed by UNISON, Unite and GMB reads: “We call on the government to provide immediate reassurance to staff that any strategy for re-opening schools is discussed with relevant unions and other bodies at an early stage.

“Any proposals must be shared well in advance of any implementation, and re-opening schools should only happen once there is clear published scientific evidence that can command the confidence of the schools’ workforce that it is safe to do so.