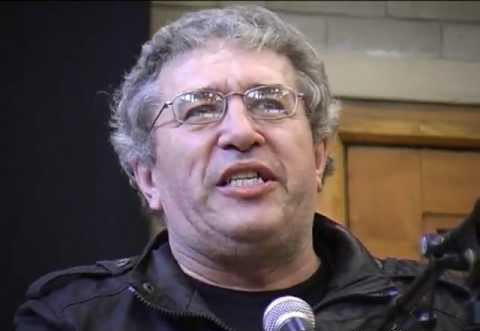 He knows UNISON nationally is not delivering for members. Paul wants half of UNISON resources directed to local branches and their members.

The Government is coming with more attacks on us. Paul has the best track-record of leadership – fighting for members and winning – whether pay, jobs, safety, racism or discrimination.

He has supported our branch.