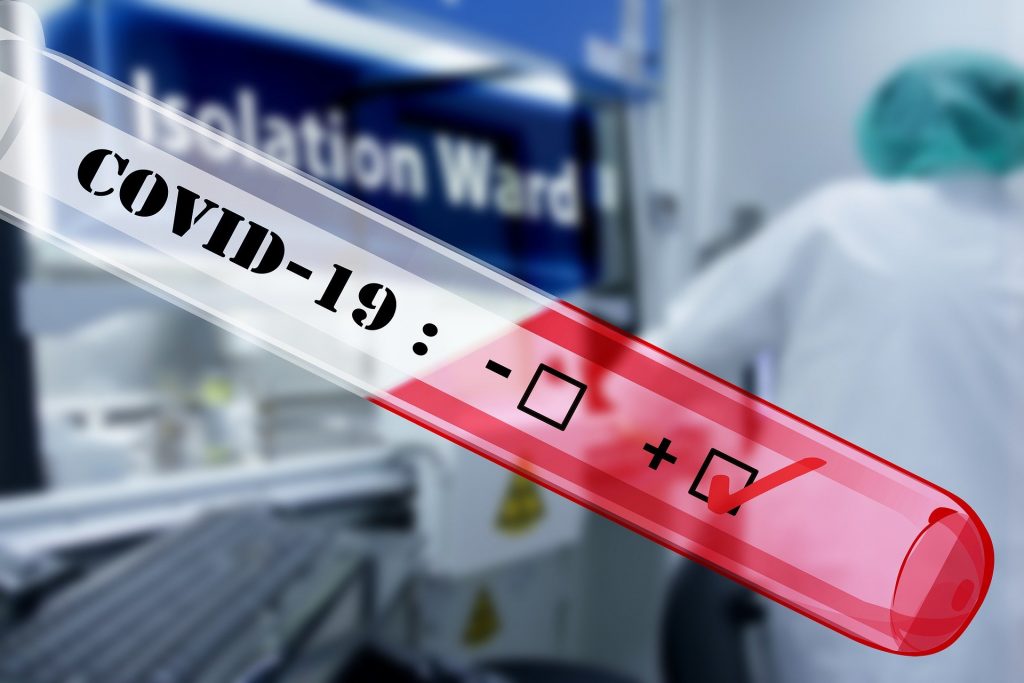 UNISON’s National Schools Committee and representatives of UNISON’s FE committee met with Department for Education (DfE) and NHS Test and Trace officials on Tuesday 22nd December to discuss the Government’s plans for mass testing of school staff and pupils in secondary schools and colleges in England in January.  Amongst a host of issues the committee highlighted concerns about the reliability of the proposed tests, numbers and roles of staff that would be involved, potential increased workloads, full training, availability of appropriate PPE, face coverings  and  the roll out of the programme to Primary  and Special  Schools.

In particular the committee made clear that whilst we support the use of mass testing in schools, that due to concerns with the high rate of false negative lateral flow test results , this test should not be used as an alternative to self-isolation of close contacts and bubbles following conformed Covid cases.  The British Medical Journal, World Health Organisation,  Royal Society of Statisticians and Royal College of Pathologists have all warned that these tests can miss a substantial proportion of cases and should not be used alone to identify the infection.   Additionally, government figures from a mass testing pilot in Liverpool in over 5,000 people without symptoms showed that up to half of positives were missed, which included up to 30% who had high viral loads and so had a higher risk of infecting others.  Recent press reports have also suggested that  some of these community based pilots may be suspended whilst further analysis is carried out.

Therefore UNISON calls on the DfE not to rush ahead with  programme in January, but to work with schools on a sensible timetable.  It is also vital that the Department amends its mass testing guidance to make clear that  schools should use testing only as an ‘additional’ measure to identify potential asymptotic cases and not  as an alternative to self-isolation of all close contacts and bubbles. DfE communications should also explain that the lateral flow test cannot confirm that an individual has not been infected with Covid-19, as this could lead to a false sense of security by people who test negative, which could lead them to unintentionally spread the virus.

We also call on the DfE to advise schools to continue on-line learning in January  beyond the first week currently proposed.  Full re-opening should only commence when schools and local public health authorities  are  satisfied that  local infection rates are at levels which make it safe for staff, pupils and communities  to return. We continue to call on government to rapidly expand the provision of laptop and internet access to ensure that all pupils have access to online learning.