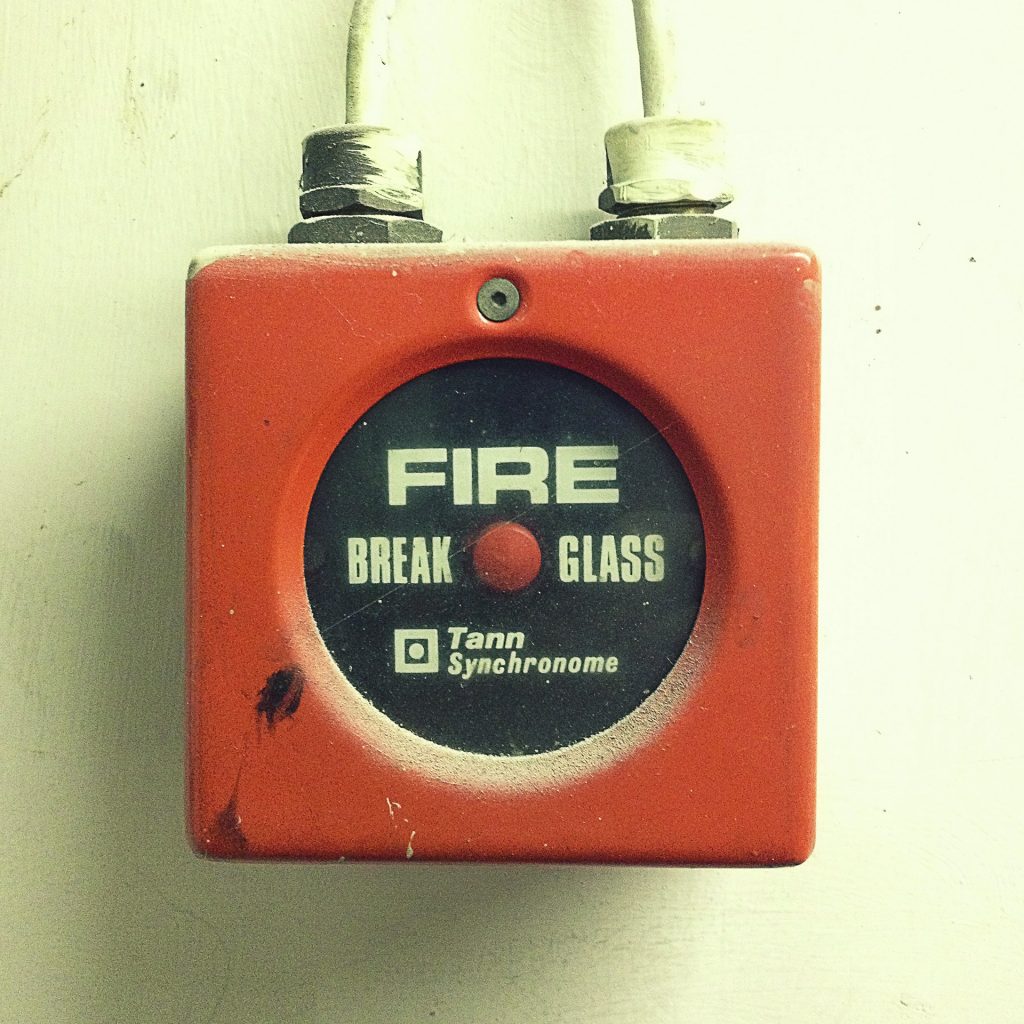 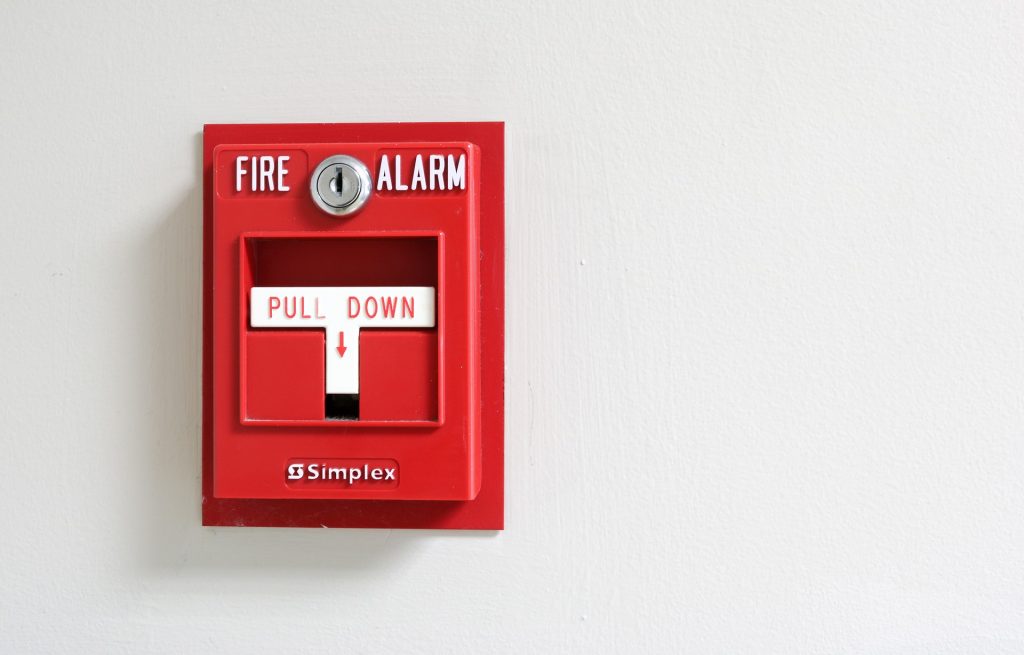 You are probably aware of the incident that occurred on 2nd floor reception on Wednesday 15 August 2018.

If you have anything that you feel you would like to report or discuss in confidence, please come to the UNISON office and speak to our Branch Health & Safety Officer Hugh Jordan Hugh.jordan@barnetunison.org.uk

Barnet UNISON are working with Barnet Group H&S, chiefly Ben Wildman along with Capita H&S and Facilities  to address any failures which may have led to, or exacerbated the incident.

Barnet Homes have put counselling in place for staff who witnessed the incident, but ANY staff who feel they would like to talk to someone, please do not hesitate to contact the UNISON office on the first floor.

The Health & Safety of UNISON members at work is our top priority.