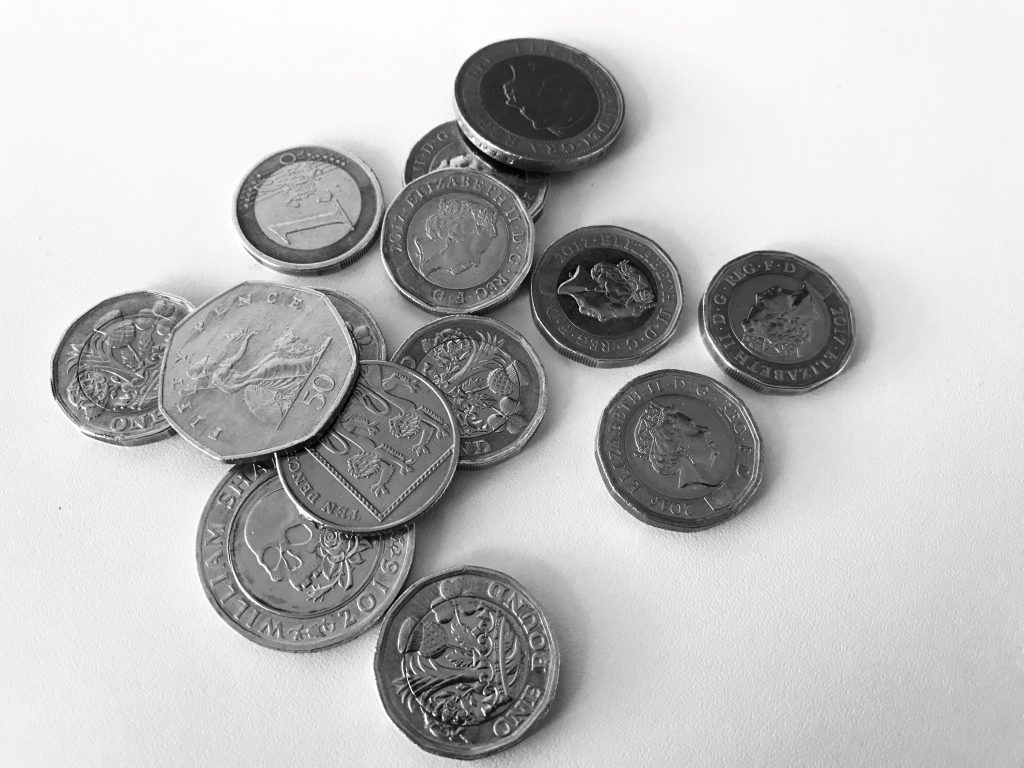 Full details of the offer click on link below 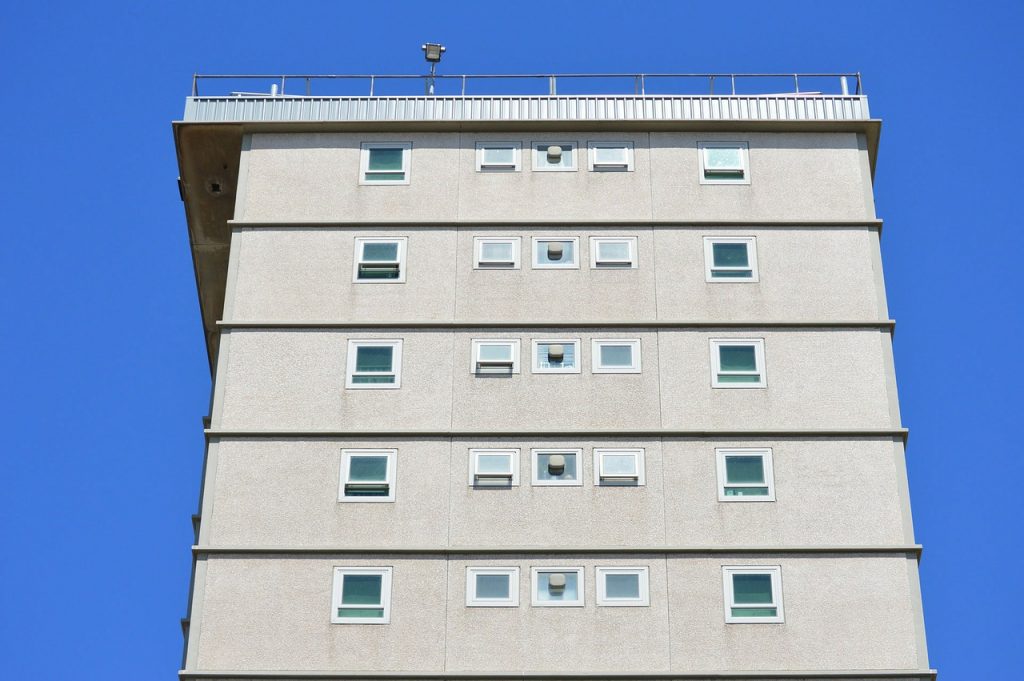 I hope you and all your loved ones are well.

See attached or below.

This is the latest update from management in regard to the ongoing Consultation in Leasehold, Neighbourhood, Rental Income and Customer Contact Centre.

I have not been able to consult with you on these proposals or call a meeting with you to discuss whether these proposals change the position agreed upon the last time we met on the 11 March 2020.

The position then was for a dispute to be lodged at JNCC and thereafter enable an indicative ballot of members effected by as to what industrial action you are prepared to take.

The next scheduled JNCC is on the 3 April 2020 – so given that management have moved their position, put some further risk mitigating measures in place and moved the interview dates for ‘at risk’ staff to the 1st of June

Should UNISON lodge the dispute?

Or wait and continue further dialogue?

Please reply to this email and indicate either 1 or 2.

Let me know your thoughts –

UNISON Convenor for The Barnet Group

Who are the Key Workers who need to have child care provided by Schools? 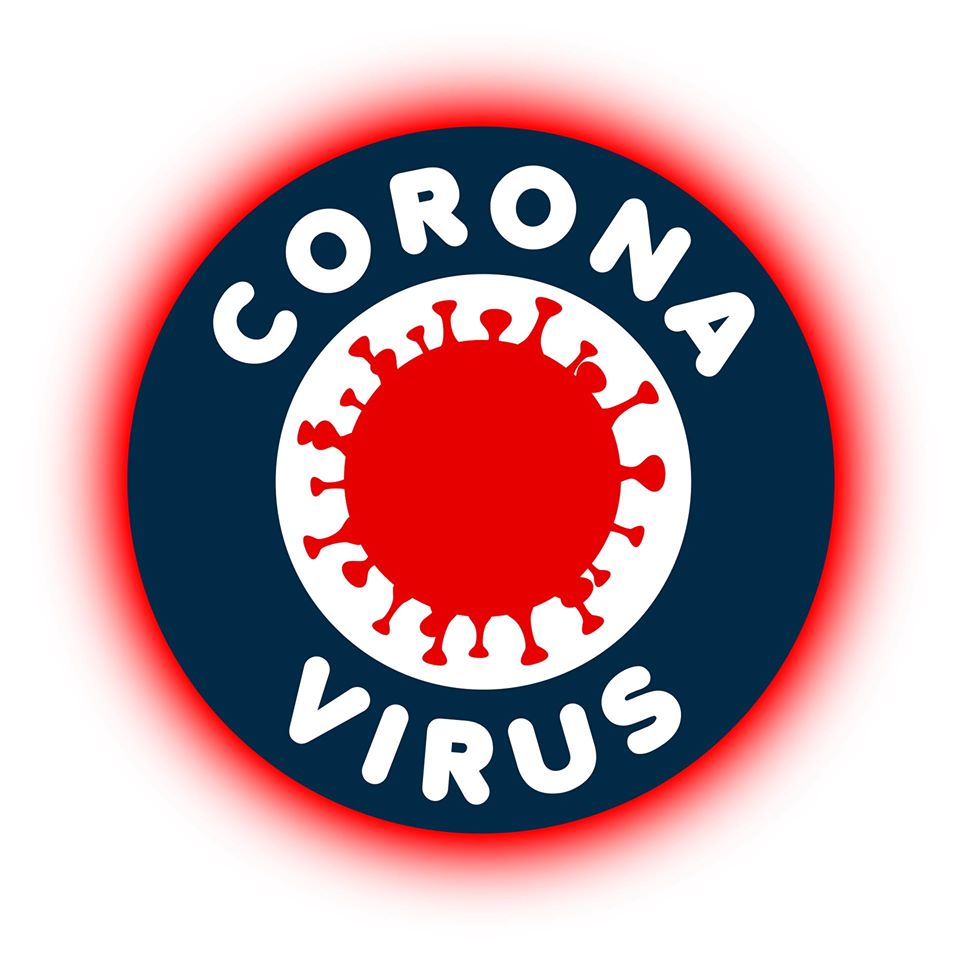 https://www.gov.uk/government/publications/coronavirus-covid-19-maintaining-educational-provision/guidance-for-schools-colleges-and-local-authorities-on-maintaining-educational-provision
Key Workers:
· Health and social care – includes doctors, nurses, midwives, paramedics, social workers, care workers, and other frontline health and social care staff including volunteers; the support and specialist staff required to maintain the UK’s health and social care sector; those working as part of the health and social care supply chain, including producers and distributers of medicines and medical and personal protective equipment.
· Education and childcare – includes nursery and teaching staff, social workers and those specialist education professionals who must remain active during the COVID-19 response to deliver this approach.
· Key public services – includes those essential to the running of the justice system, religious staff, charities and workers delivering key frontline services, those responsible for the management of the deceased, and journalists and broadcasters who are providing public service broadcasting.
· Local and national government – only includes those administrative occupations essential to the effective delivery of the COVID-19 response or delivering essential public services such as the payment of benefits, including in government agencies and arms length bodies.
· Food and other necessary goods – includes those involved in food production, processing, distribution, sale and delivery as well as those essential to the provision of other key goods (for example hygienic and veterinary medicines).
· Public safety and national security – includes police and support staff, Ministry of Defence civilians, contractor and armed forces personnel (those critical to the delivery of key defence and national security outputs and essential to the response to the COVID-19 pandemic), fire and rescue service employees (including support staff), National Crime Agency staff, those maintaining border security, prison and probation staff and other national security roles, including those overseas.
· Transport – includes those who will keep the air, water, road and rail passenger and freight transport modes operating during the COVID-19 response, including those working on transport systems through which supply chains pass.
· Utilities, communication and financial services – includes staff needed for essential financial services provision (including but not limited to workers in banks, building societies and financial market infrastructure), the oil, gas, electricity and water sectors (including sewerage), information technology and data infrastructure sector and primary industry supplies to continue during the COVID-19 response, as well as key staff working in the civil nuclear, chemicals, telecommunications (including but not limited to network operations, field engineering, call centre staff, IT and data infrastructure, 999 and 111 critical services), postal services and delivery, payments providers and waste disposal sectors.

Barnet UNISON members if you have any questions please email the branch at contactus@barnetunison.org.uk 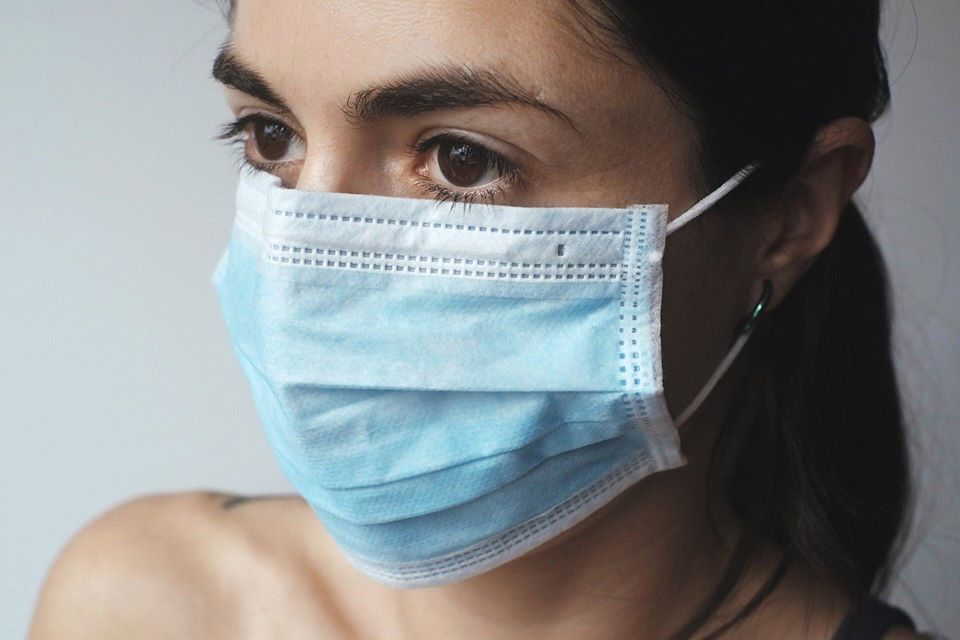 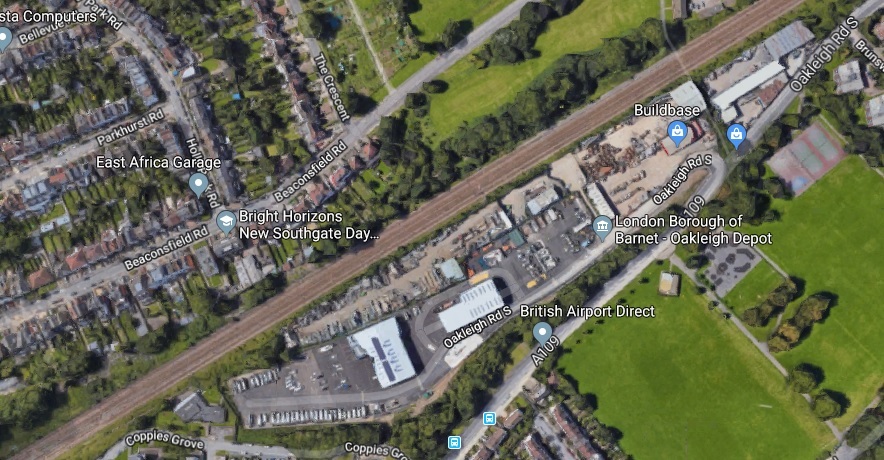 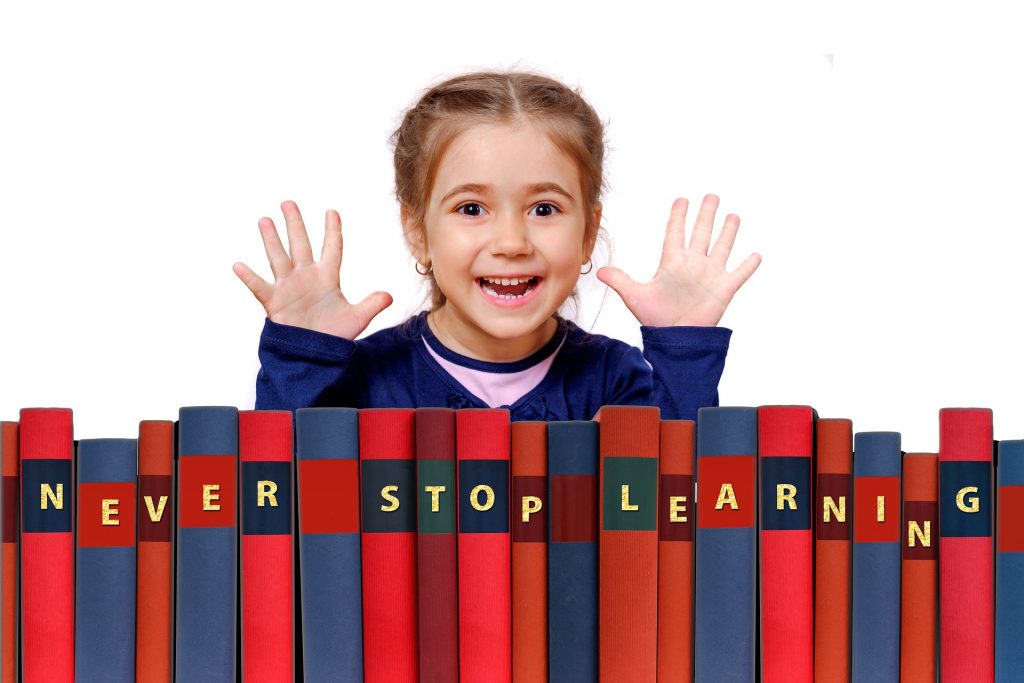 Two joint trade union meetings have been agreed for members to discuss school budget cuts and the possible impact on members and the schools.

If you need advice please ring the branch on 0208 359 2088 or email contactus@barnetunison.org.uk 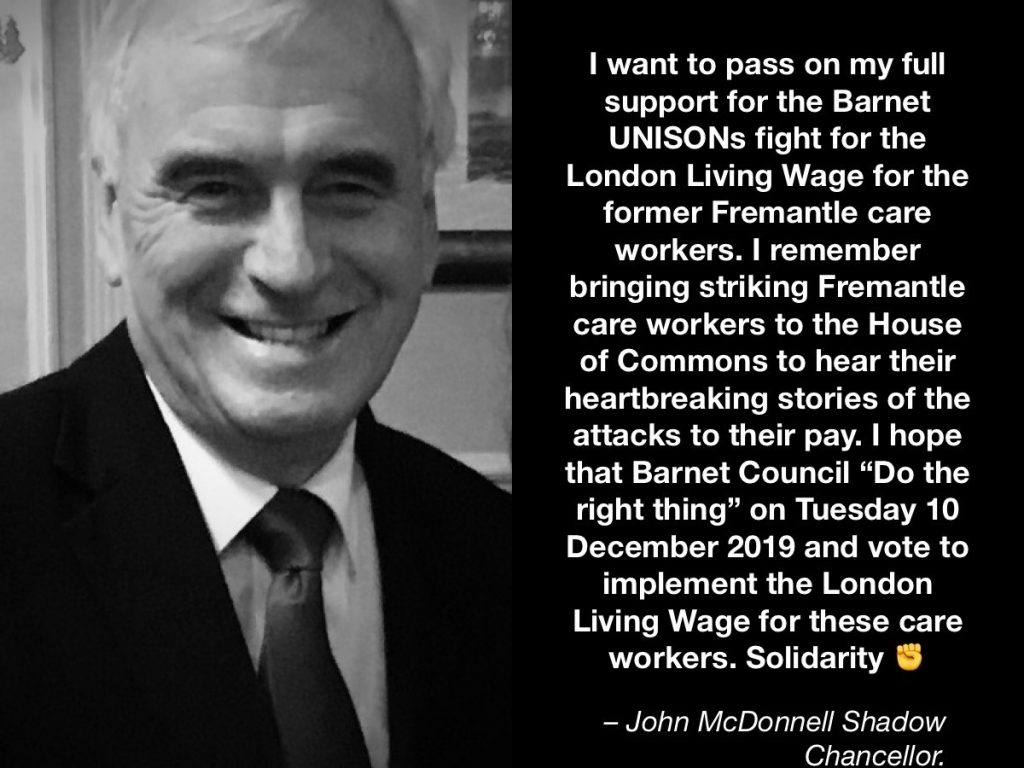 Save Our Barnet Nursery Schools 2 November 2019 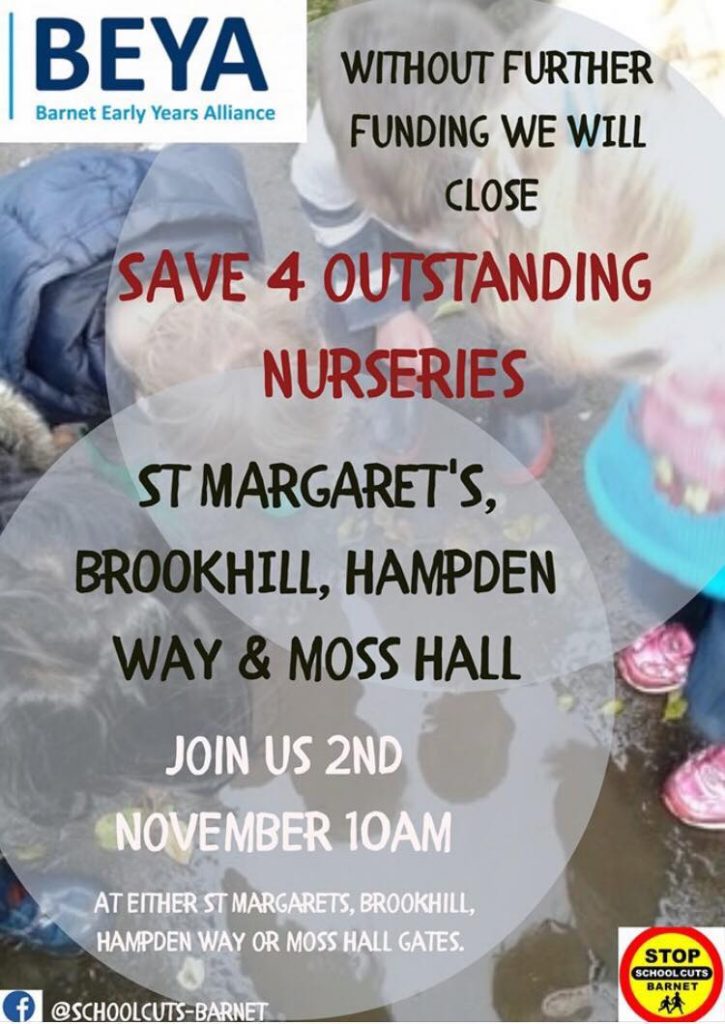 SAVE OUR BARNET NURSERY SCHOOLS

Barnet UNISON will be shortly organising a joint trade union meeting at one of the schools please make sure you try to attend. 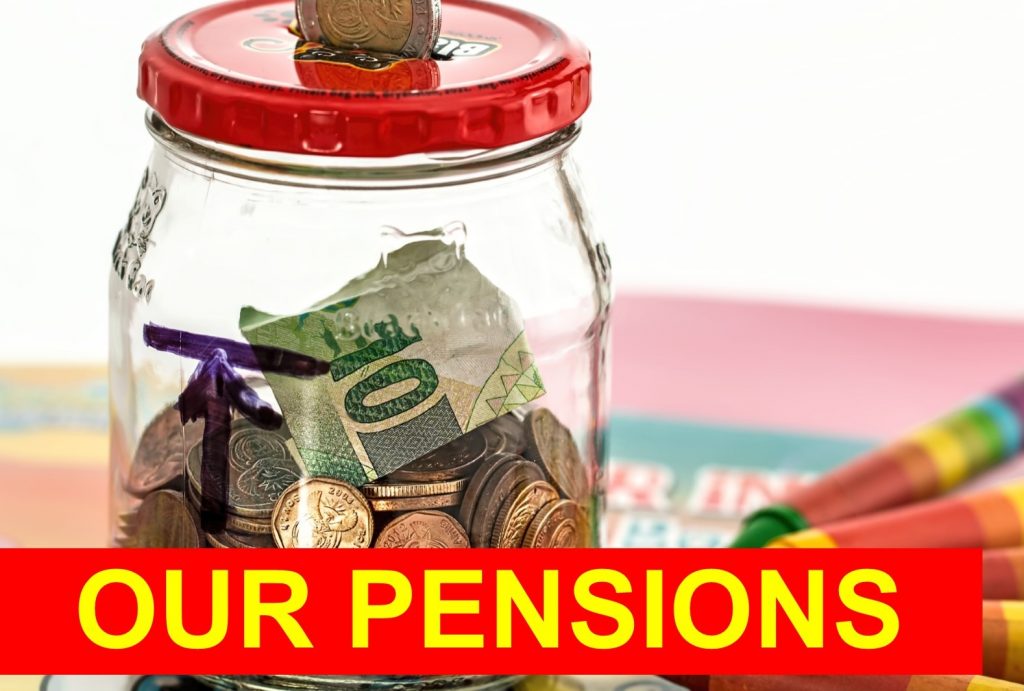 All Barnet Council employees that meet all of the following criteria:

And are not already in the Pensions Scheme were enrolled into the Local Government Pension Scheme LGPS on 15 September 2019.

You will be able to see in your payslip this month just how much the Council has paid in to your Pension Pot and how much you have contributed.

This month you should receive a letter from the Council explaining why they have enrolled you into the Pension Scheme.

If you have any questions please note the dates and times of Pension briefings below.

If you need any support or advice, please contact the Barnet UNISON office on 0208 359 2088 or email contactus@barnetunison.org.uk 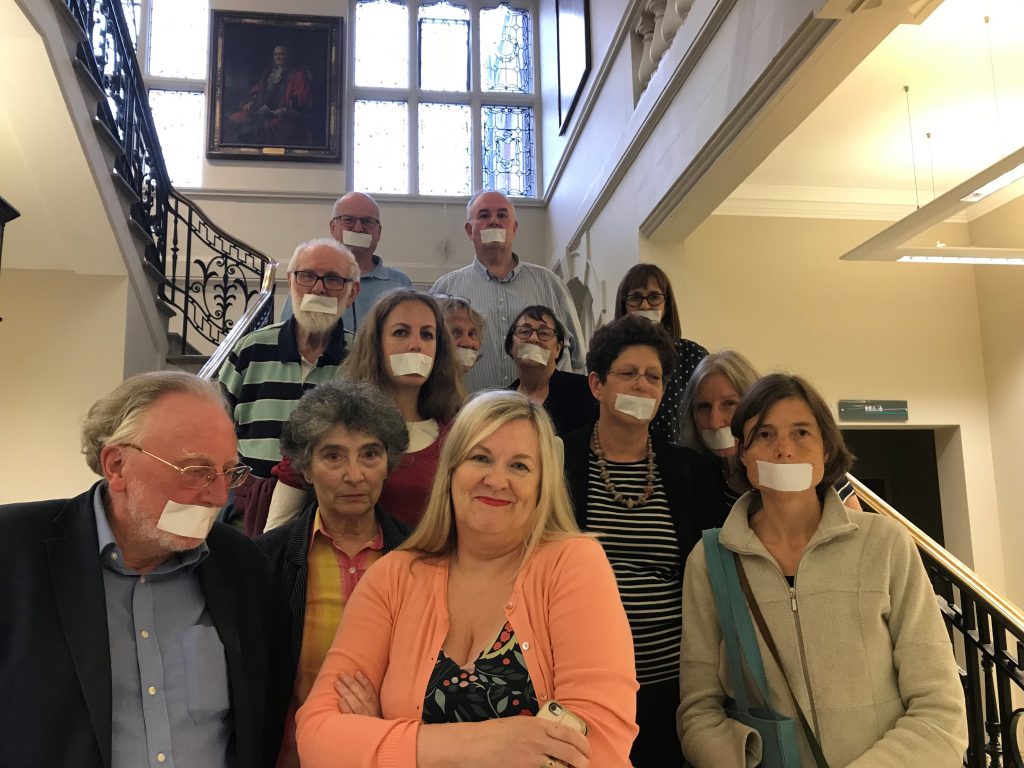