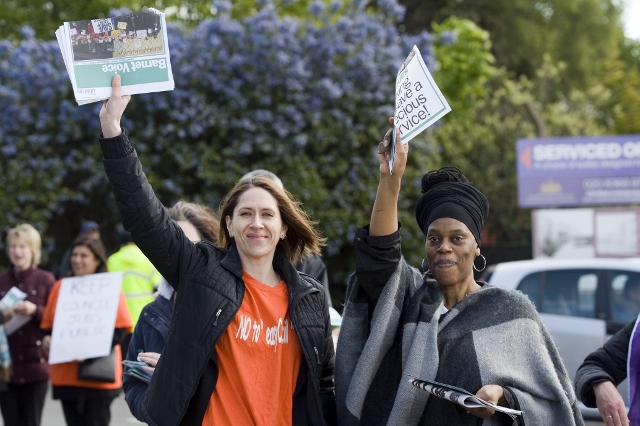 You may recall that a group of workers were due to be TUPE transferred to the North London Regional Adoption Agency at the start of this month. Shockingly they were informed at the last moment that if they transferred they would lose their Recruitment and Retention payment. This was after being part of the work done to deliver a good Ofsted rating. The Council argued this was not part of their terms and conditions. This would have meant a pay cut of 15%! Only when our union stepped in with legal advice to say they would take a court case on this if the Council went ahead, did the Senior Management back down and now these workers will transfer with their usual wages including the R&R.
It is unlawful to inflict a detriment on workers changing their terms and conditions due to a TUPE transfer. This was absolutely the line our Family Services Senior Management were pursuing.
It pays to be in a trade union. These workers went through a difficult time for several weeks and months not knowing what their income was going to become or where they would end up working. However, they stuck it out and acted together patiently waiting for positive news which did in fact come.
Solidarity to those workers!