Save our Catering workers 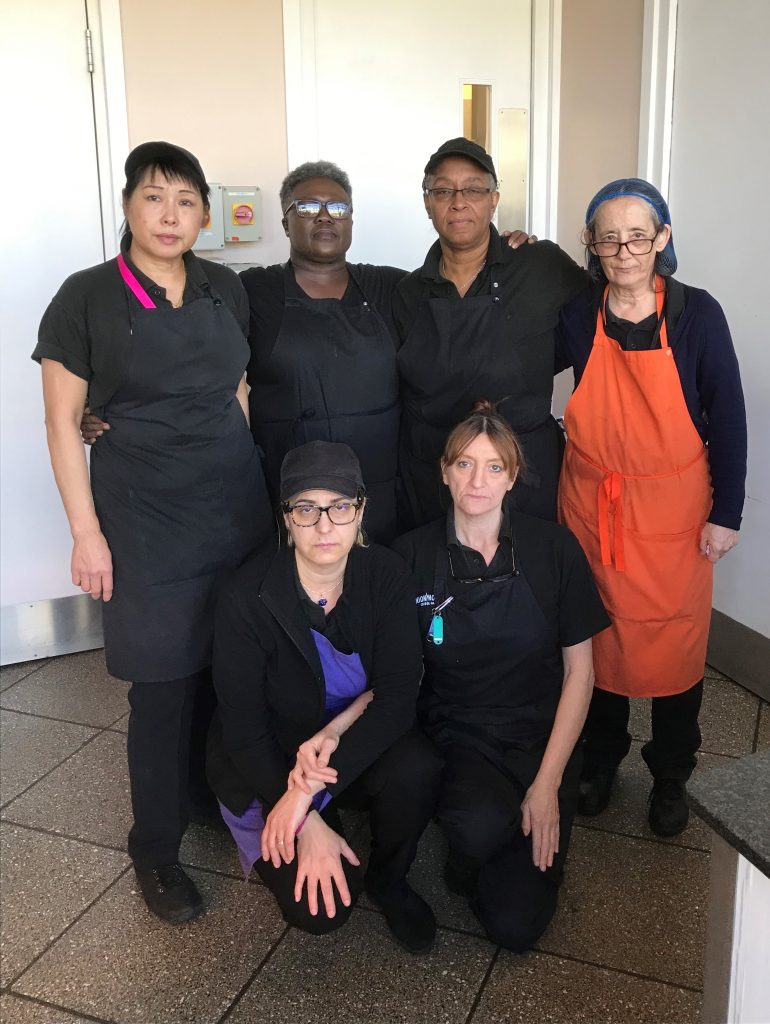 We the undersigned, wish to add our support for Barnet UNISON’s request to the Barnet Council Chief Executive to bring the ISS Catering workers based in the Atrium in North London Business Park (NLBP) back in-house in order they can run a Council owned staff café in the new £55 million Colindale Office.

***** Please note there is currently no staff cafe facility in the new Colindale office building.

On 1 April 2016 Barnet Council outsourced their Catering Service to Cambridge Education who are a subsidiary of global giant Mott MacDonald.

Barnet UNISON reached an agreement with Barnet Council that ensured the contract included a provision that no staff could be employed on less than the London Living Wage (LLW).

Cambridge Education sub-contracted the Catering service to another global giant ISS who employed all the Catering workers.

However, Barnet UNISON and the Atrium Catering workers were unaware that the contract between ISS and Cambridge Education did not include the provision of a staff café in the soon to be built £55 million Council Office in Colindale.

In December 2019 Barnet Council informed Barnet UNISON that they had failed to secure an alternative provider to deliver a staff café in Colindale office.

On Monday 27 January 2020 ISS began redundancy one to one meetings for their staff working in the staff canteen in NLBP.

*** In the likely event that our proposal is not implemented and the redundancies are carried out, Barnet UNISON is calling on all council staff to try and visit the staff canteen in NLBP on Friday 27 March 2020 between 12 and 1.30 pm for a Solidarity and Thank you meal with our ISS catering workers.