“Should we be worried about Barnet Councils contracts with Capita?” 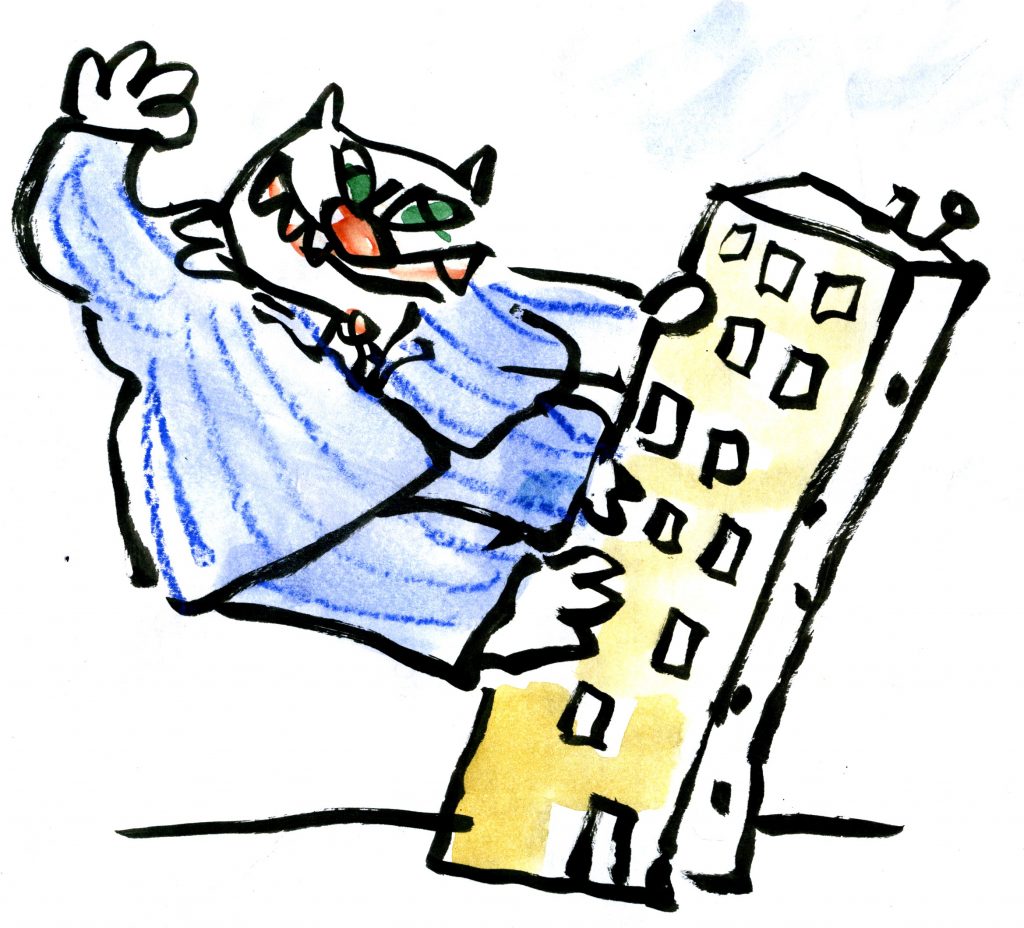 A number of our members have privately raised concerned about the an increase of worrying reports about Capita, who appear to be experiencing some difficulties.

Barnet Council chose to outsource a large number of Council In House services to Capita in 2012 and 2013.

Last week Capita began two restructures which are likely to lead to redundancies for many ex Barnet TUPED staff.

A simple Google search has revealed some worrying news about the health of the global giant Capita.

FTSE’s biggest loser: Capita staff vote to strike over pensions as the FTSE 250 firm is stripped of a Ministry of Defence contract

What do you think?