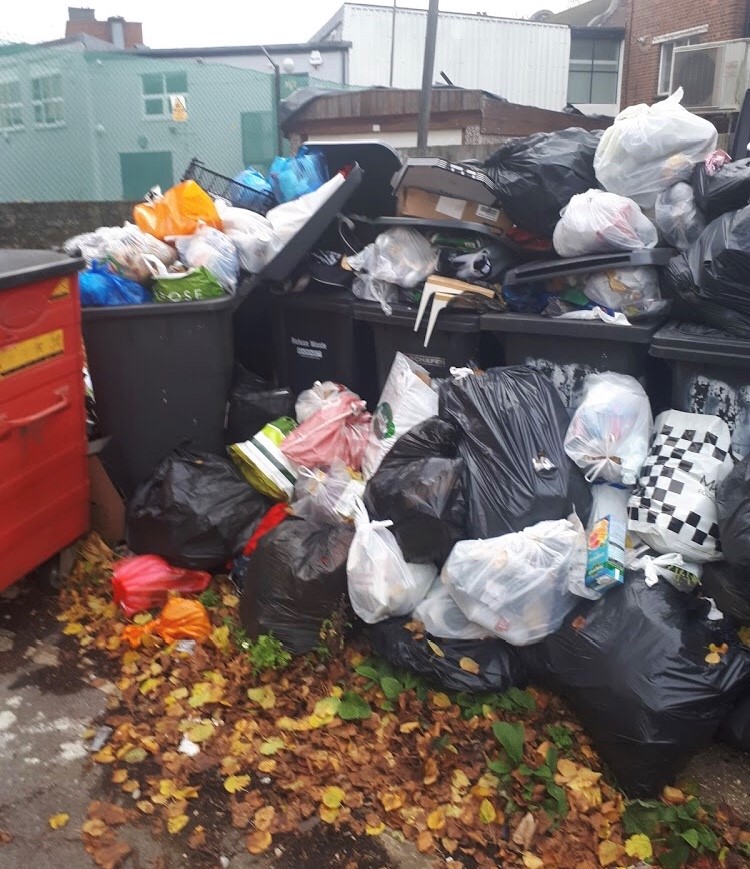 As a result of the apology Barnet UNISON initiated an emergency ballot of the views of our Bin worker members.

“Do you think the new round restructure is a success?”

Here are some of their comments:

“Simply the rounds are too big, with the addition of flats and restricted access and the result in not finishing within allocated time”

“Too big, too much work and too many Lorries in one road”

“Residents confused, rounds too big to complete, management gave us new rounds without even consulting with us”

“No leadership, no management, no consultation, no hope”

“Too much work, not put out in order for new structure too work, utter chaos”

Since 4th November 2018 a large number of rounds are not being completed within allocated time, leaving bins uncollected, 1000’s of complaints from residents.

On Wednesday 28 November 2018, the Environment Committee were informed that as a result of the Bin changes the Council were paying between £15-20k in overtime per week simply to try and catch up with missed bin collections.

Could this have been avoided?

Yes, Barnet UNISON had flagged up 49 questions provided by our Bin worker members on 5 October 2018, four weeks before the launch of the new service.

Barnet UNISON received no responses to these questions.

Barnet UNISON can only conclude that the Council were confident that our serious and fundamental questions (from the workforce) were already addressed in their proposed new Bin service.

For the last four weeks Barnet UNISON has listened to anecdotal feedback from our members and read the comments made by the public about #Bingate.

Something is fundamentally wrong with the Bin changes. The workforce are working long hours to try and catch up but it is simply not enough. There are only four weeks to Christmas a time where there is always an increase in refuse and recycling.