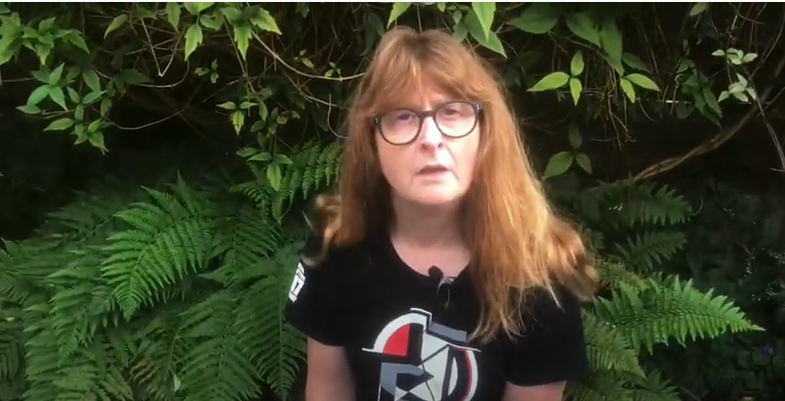 What is a Green Rep? 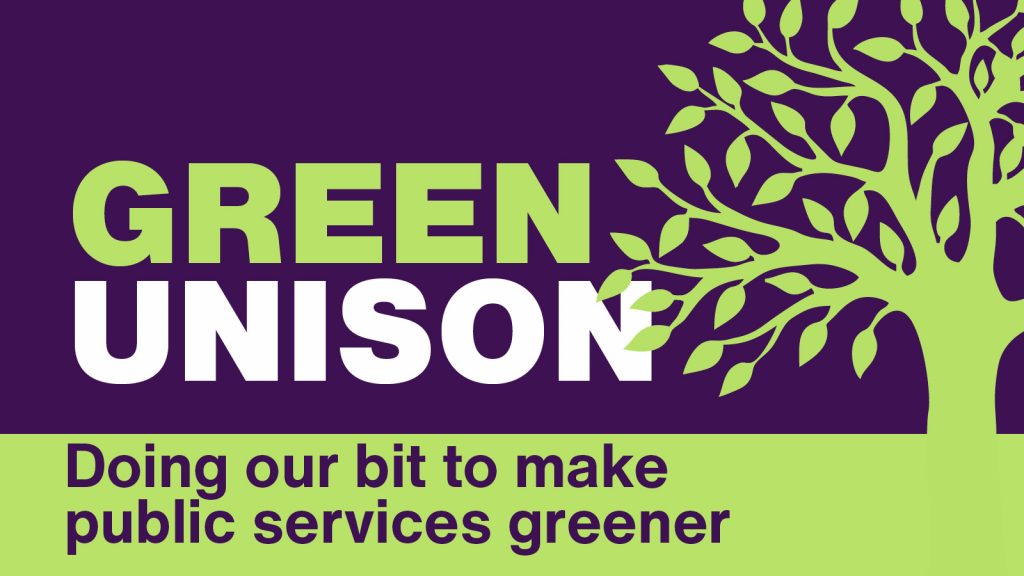 These are members who will take up issues of climate change in the branch and look at ways we can shift employers to become greener. This means more than putting things in the correct rubbish container. Find out what it could mean for you here.

Have Your Say On Pay! 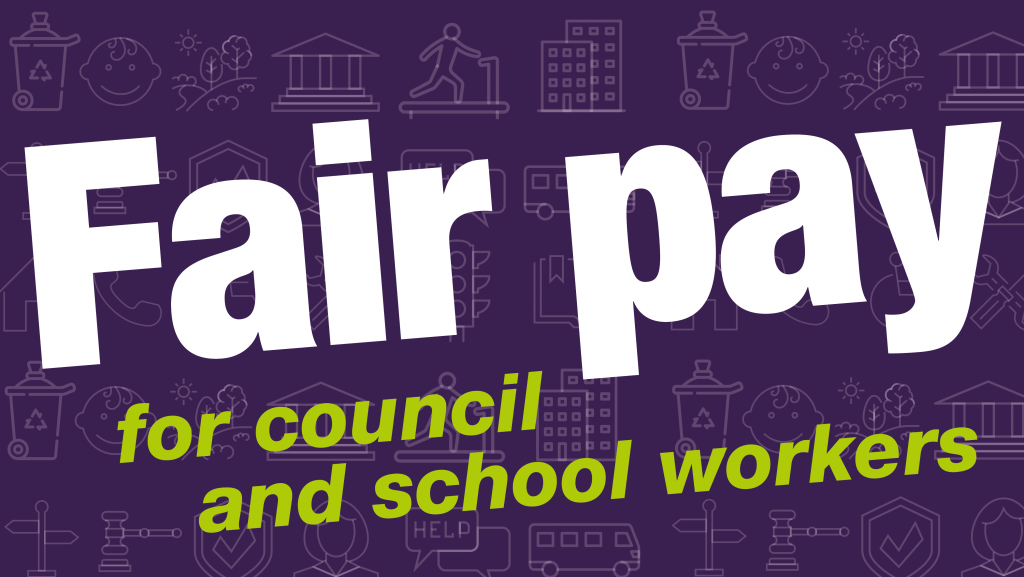 “Despite their courage and sacrifice throughout COVID-19, council and school workers have been offered 1.75%. With inflation at 3.9%, that’s a real terms pay cut. UNISON is launching a consultation and strongly recommend members vote to reject such an unfair offer.” – UNISON

This ballot will begin later in August. Check we have your correct details for your ballot: https://www.unison.org.uk/my-unison/

Read more about this campaign here

Due to the ongoing Coronavirus Covid-19 situation all staff at the Barnet UNISON Branch office are working from home in line with the Government’s instruction.

If you are a member seeking advice or support from UNISON the quickest way to receive a response is to email us at contactus@barnetunison.org.uk, if at all possible. Alternatively you can call 020 8359 2088, if we are unable to answer the telephone please leave a message speaking slowly and clearly please include your name, telephone number, membership number and a brief message about the assistance you require. We will respond as soon as we can.

Alternatively you can contact UNISON Direct Call Centre by telephone

or make an online enquiry by clicking the following link 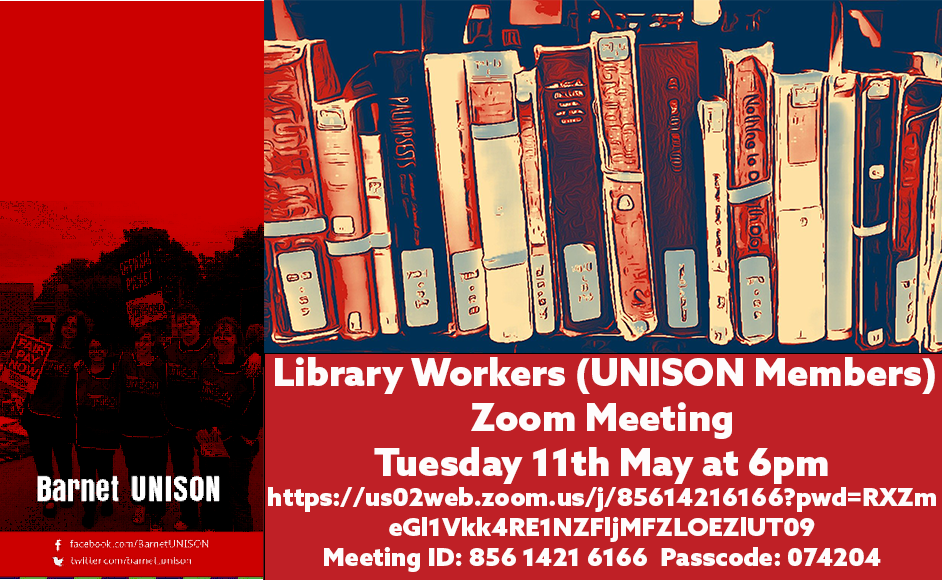 Why Barnet UNISON Made Its Nominations for UNISON’s NEC

The nominations we made were of reps who supported the Paul Holmes for General Secretary Election campaign. We want our union to be more outspoken in its strategy for winning against the Government. Solidarity should be offered without people having to ask first. We want to win better terms and conditions for our members, to keep our members safe and to fight discrimination. This means being more accountable to the ordinary member with more resources going to the branches. The reps we nominated have a track record of supporting that outlook and acting on it. It’s time for real change.

The National Executive Council is made up of 63 delegates which members vote on based on their relevant constituency in the union. Each member of UNISON is likely to belong to a number of constituencies and so will have multiple votes. Please use your vote when it comes.

Barnet UNISON Branch Executive met on 9th of February and agreed on a number of nominations so that these people can stand in the NEC elections. 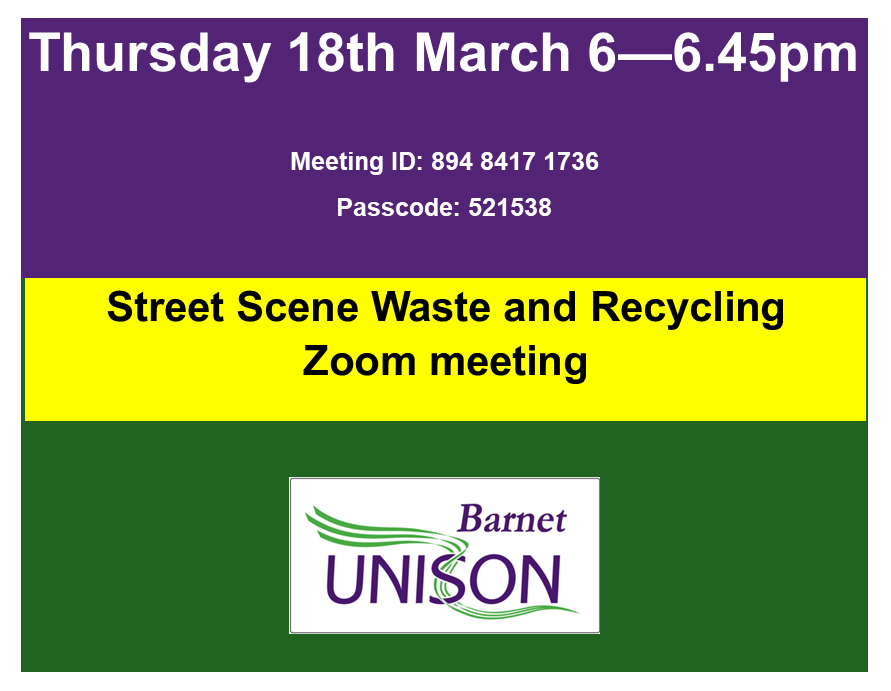 Breaking News: London Living Wage a good start but we want more for our members.

The Barnet Group has just announced that as from 1st April it wants to pay the London Living Wage to all its staff as the 250 staff who TUPE transferred from Fremantle two years ago were on lower rates of pay. More than 100 are still on the legal minimum wage only. The London Living Wage is a good start but it is also long overdue.

“Sometimes we do 14 hour shifts and the overtime is what we do in the afternoon/ evening. We do this to make up the money. Then we’re back on shift the next morning.” (A Barnet Group care worker).

Even before the transfer was completed Barnet UNISON made it clear to management that we would need these workers to be moved onto the London Living Wage as soon as possible. We did not envisage it would take 2 years to achieve this goal. A lot has changed. These workers have risked their lives and the lives of their own families by working through the pandemic. They have grieved over the excessive death rates of those they care for. None of this was part of what they had signed up for when they became care workers.

“You see these chair people – I bet they have never gone round someone’s home and done a repair themselves; or given someone a bed bath or held someone’s hand while they were dying…But they get all the money!”

In order to part fund this rise in pay the same staff will have to give up their weekend and bank holiday enhancements. Overall this still leaves them with a significant increase in pay (yes that’s how miserable their pay was before!) but as a trade union we will never accept that colleagues working nights, weekends and bank holidays are just working normal days like the rest of us. Night shift work is known to be a health hazard. Those working weekends and bank holidays should receive additional compensation for sacrificing some of their family life or time with friends. Otherwise we end up in the kind of society we have now where employers show little regard for workers’ down time.

Helen Davies, UNISON Branch Chair says: “There is another aspect to the London Living Wage and it is this: The work done by the majority of the workforce is skilled work. It is done by a predominantly female workforce and yet their skills are being rewarded with what is the merely adequate minimum wage. They are being paid similarly to refuse loaders in the Council. There is no doubt if their jobs were evaluated against schemes run in the Council then the London Living Wage simply does not cut it.” 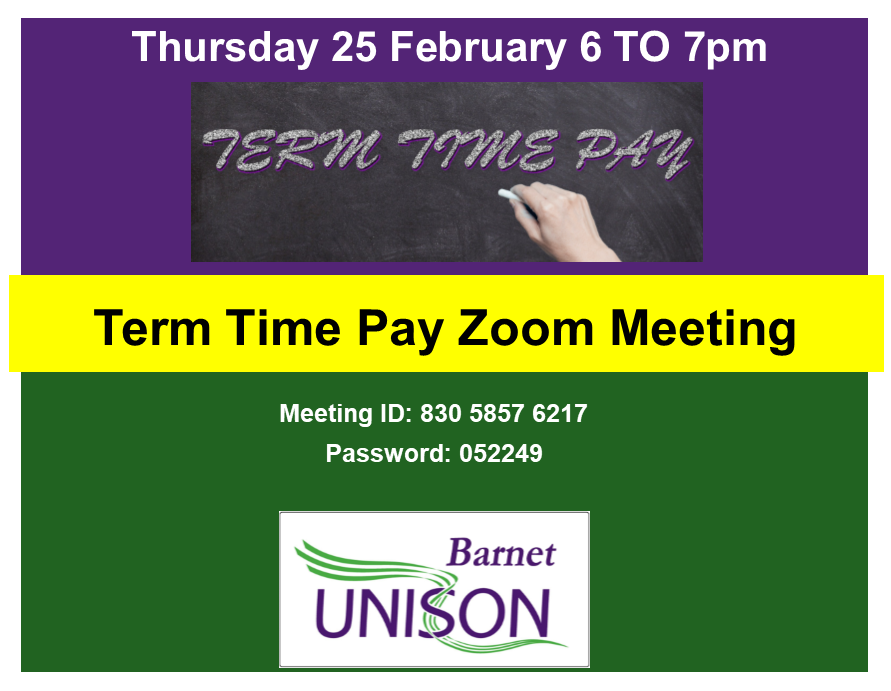