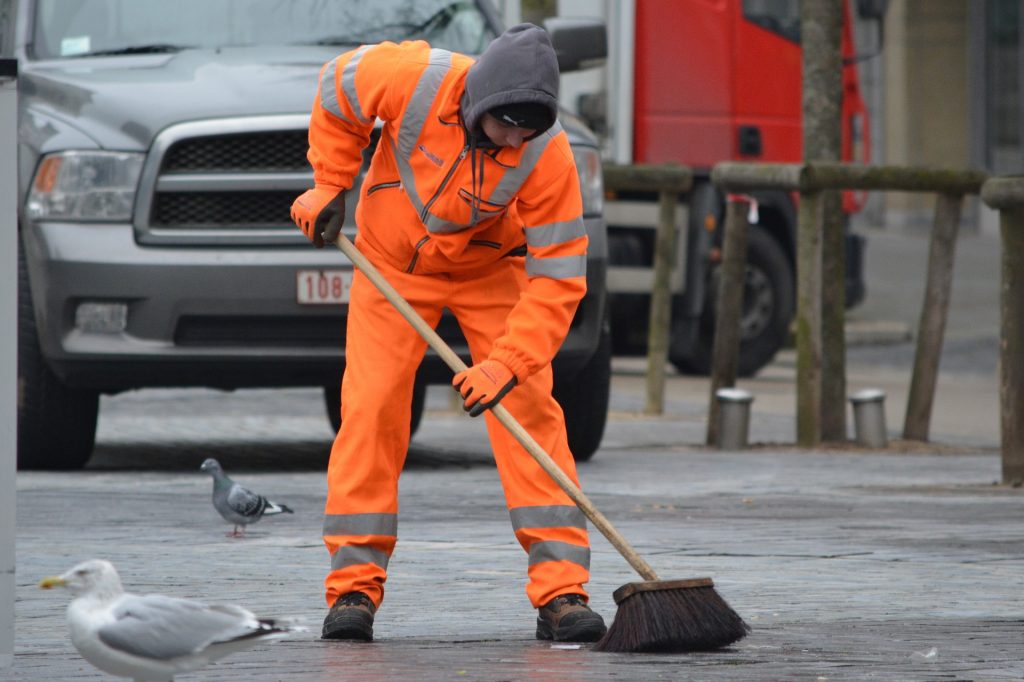 Injured at work, take paid time off to repair the damage?  Does that sound reasonable?

Imagine being part of the workforce and the effect of continual ‘new employers’ who attack your Terms and Conditions relentlessly to the point where you no longer have sick pay should you become ill or injure yourself working for the people of Barnet.

Mejdi is one of those TUPE transferred workers from Mears. Like his colleagues he worked throughout the pandemic. He was injured while working for The Barnet Group and was unable to take sufficient time off to rest and recuperate because he couldn’t afford not to be paid. Unable to mask the injury and continue working he was sent home with no pay. If he had started working for The Barnet Group following the transfer from Mears he would be on the new contract which would mean he would get sick pay. He is effectively being punished for being loyal.

The solution offered by Barnet Council’s Local Authority Trading Company, The Barnet Group? Give Mejdi a loan. How will he pay that back?

This is not a story from Dickens – this is what Barnet Council’s Local Authority Trading Company, the Barnet Group, thinks is a reasonable and fair way to treat their workforce who maintain our Council estates in the 21st Century. We believe this demonstrates a lack of respect for Mejdi and his colleagues.

Mejdi’s colleagues know that could be their fate. Mejdi and his colleagues are Barnet UNISON members. They are now considering strike action as they have no other option.

Barnet UNISON’s demand for these workers is:

Unless you work for The Barnet Group….

“Disgusting how he’s being treated when he’s worked through COVID.”

“The Barnet Group is being pedantic to the point of cruelty. This is not a big sum of money and most Chief Executives could pay this guy out of his back pocket! Small change to some means being able to survive without the terror of debt and the inability to repay debt. It’s embarrassing to have to take this to the public arena to get a resolution.”