Out of Touch Barnet for Outreach Barnet Workers! 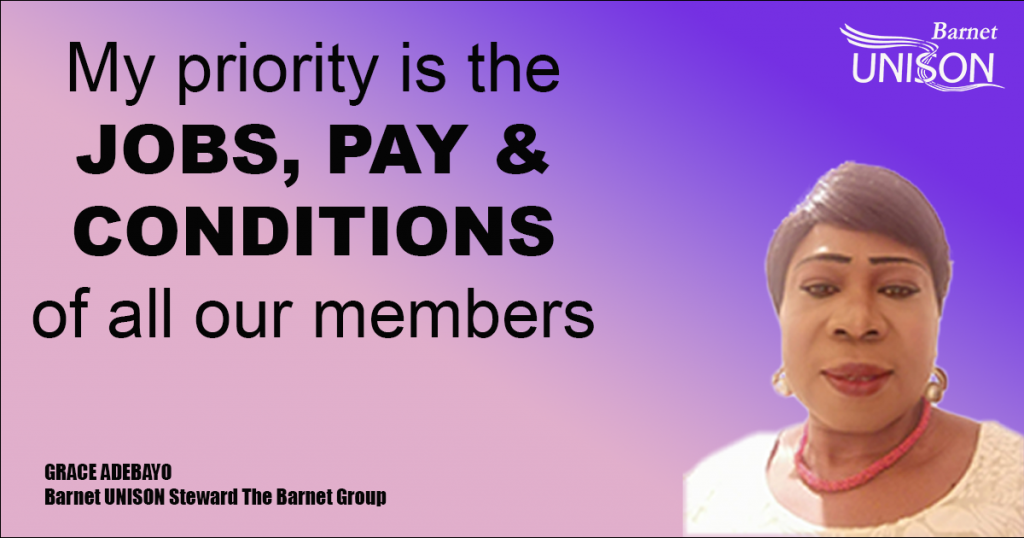 Equal pay for Equal work?  Does that sound reasonable?

New starters with Barnet Outreach carrying out the same role as TUPE transferred workers are now being appointed on considerably higher wages than the TUPE transferred staff. The Barnet Group initially ignored this equality issue and only because these workers joined UNISON have their concerns been taken seriously, but not seriously enough.

These loyal frontline keyworkers who were lauded for their support of the most vulnerable during the COVID Pandemic are being treated as second class Public Servants by The Barnet Group and Barnet Council.

In 2019 Homeless Action in Barnet and Genesis Housing workers who were providing outreach services to vulnerable clients on behalf of Barnet Council were told by their respective employers that they were being TUPE transferred into The Barnet Group, a Local Authority Trading Company fully owned by Barnet Council.

Since then, the Outreach Services have gone from strength to strength and expanded the services they offer. They have won praise and accolades from clients, The Barnet Group and the Council for the amazing work they do with the most vulnerable in our Barnet Community.

With the cost of living crisis and inflation soaring these workers are struggling to be able to afford to come to work. They need a resolution now.

Barnet UNISON’s demand for these TUPE transferred workers is simple:

So far, this reasonable demand has fallen on deaf ears in both The Barnet Group and in Barnet Council – which has meant that these workers have been left with no option other than to register this as ‘a failure to agree’ with The Barnet Group.

Unless you work for The Barnet Group….

“Talk is cheap, if Barnet Homes truly respect and value equality, they do the talk, they should walk the walk. All we are asking for is respect and fairness. It is not too much to ask.” (Barnet Outreach worker)

“How can it be that loyalty is punished in this way? If all of these workers resigned now from their job, a new starter would be on the better pay rates. Is this seriously the right message to put to workers? Are these the “values” Barnet Council chooses to defend? The solution is very easy. Commit to paying these workers what you know you would have to pay any new starter from 1st July.” (Patrick Hunter, Barnet UNISON Barnet Homes Convenor)