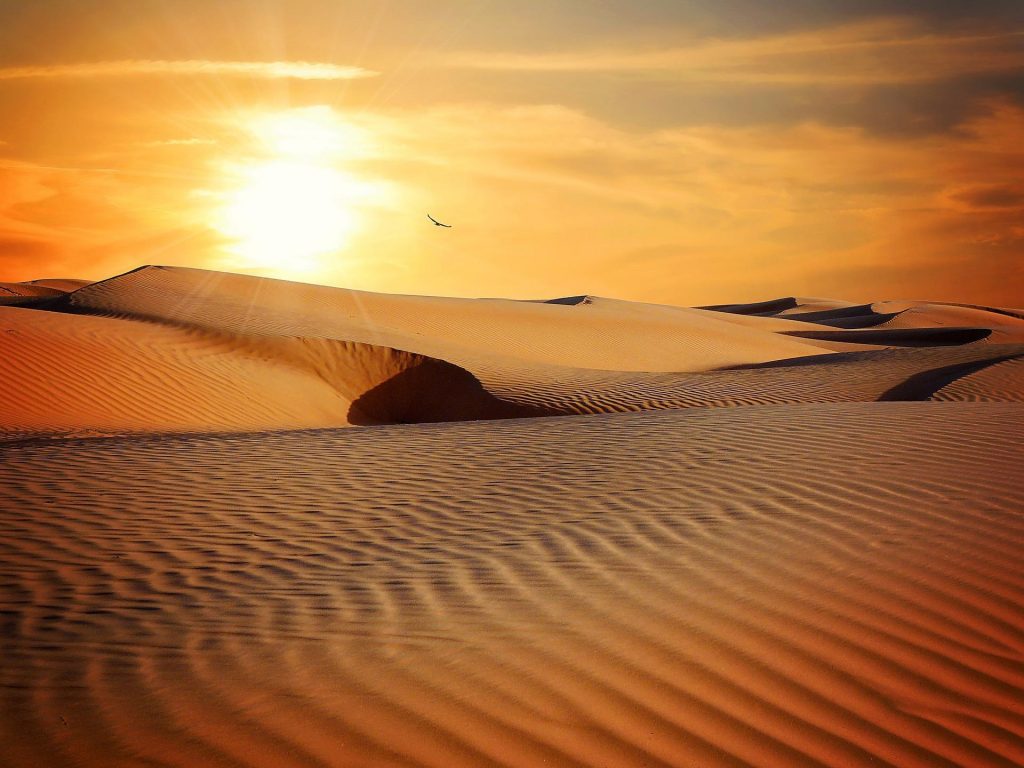 “For the first time temperatures of 40°C have been forecast in the UK and the Met Office has issued the first ever Red warning for exceptional heat.”

“A Level 4 UK Health Security Agency Heat Health Alert has been issued for Monday and Tuesday. This is level of alert is used when a heatwave is so severe and/or prolonged that its effects extend outside the health and social care system. At this level, illness may occur among the fit and healthy, and not just in high-risk groups.”

The shocking brutal inequality of being an outsourced worker has reared its ugly head once again here in Barnet.

Whilst Barnet Council agreed that its own workforce should be protected from the extreme weather event next Monday and Tuesday, they have steadfastly refused to ensure the same for the outsourced Parking service which is delivered by NSL.

Barnet Council attempt to defend their decision by stating that this is an essential service yet, parking enforcement was stood down during the initial Covid Pandemic. The only mitigation measures to save our members from being exposed from these unprecedented and life-threatening temperatures is for them to off the streets from 11 am on Monday and Tuesday next week.

Barnet UNISON is calling on Barnet Council to show compassion for these essential workers and allow them the same mitigation measures you have agreed are necessary for Barnet Council staff working outdoors. 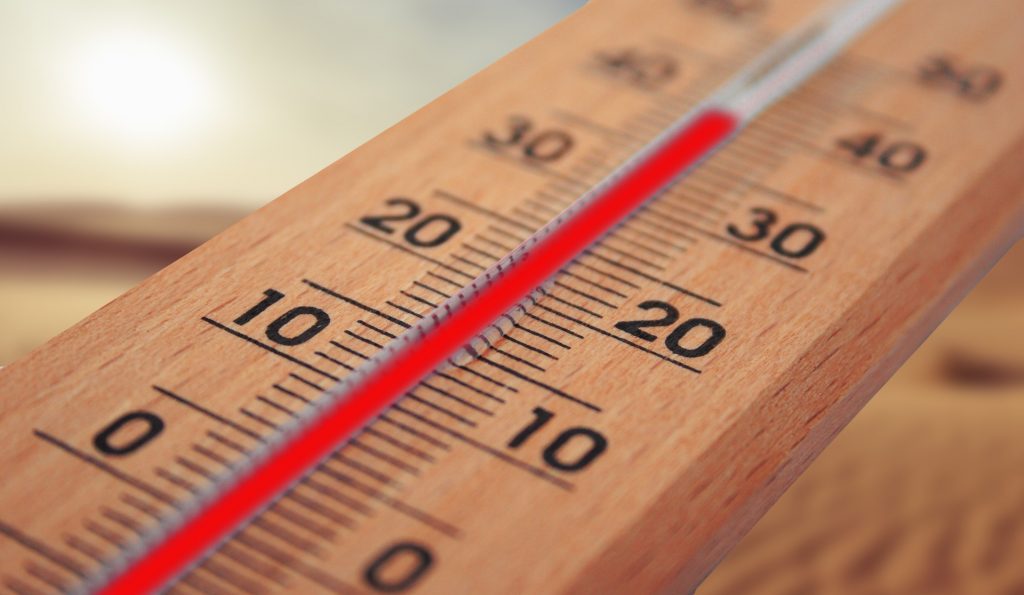 Barnet UNISON is pleased to announce that Barnet Council have positively responded to the potential serious risks to the health of their manual workforce who work outdoors.

The Met Office has announced an extreme heat weather warning which could see temperatures reaching 40C. Whilst other mitigation measures are in place for the workforce such as early starts; access to water; these extreme temperatures warranted an urgent review with the employer.

Barnet UNISON began a dialogue this Wednesday with Street Scene operational management and senior officers at Barnet Council in order to look at what other measures could be put in place e.g. such as stopping all but emergency work from a specified time in the day with no reduction to pay.

Today it has been confirmed that all work will stop before 12 noon on both days with no loss in pay.

A hot spell is likely to develop from Sunday, likely peaking early next week, leading to widespread impacts on people and infrastructure.

– Population-wide adverse health effects are likely to be experienced, not limited to those most vulnerable to extreme heat, leading to potential serious illness or danger to life. Government advice is that 999 services should be used in emergencies only; seek advice from 111 if you need non-emergency health advice

– Delays on roads and road closures are possible, along with delays and cancellations to rail and air travel, with potential for significant welfare issues for those who experience even moderate delays

The Tories Are Out Of Barnet!

To quote CeCe Peniston: “Finally!” (For those of us young enough to remember popular music of the 90s) https://youtu.be/xk8mm1Qmt-Y

On behalf of our members our Barnet UNISON Branch Secretary, John Burgess, has written to the newly elected Council Leader, Barry Rawlings, congratulating him on the success of the Labour Party and requesting to meet with him.

This is John making a statement to all Barnet UNISON members

For 20 years our members have had to deal with brutality of outsourcing and attacks on our time off to represent members. Our members in the Barnet Group, Capita, NSL, BELS and ISS will be expecting to see positive change for them. UNISON’s General Secretary, Christine McAnea has also been written to requesting her support for assistance in our discussions with Barnet Labour.

We’ll be providing regular updates to our members and our wider UNISON family and trade union community on our progress. 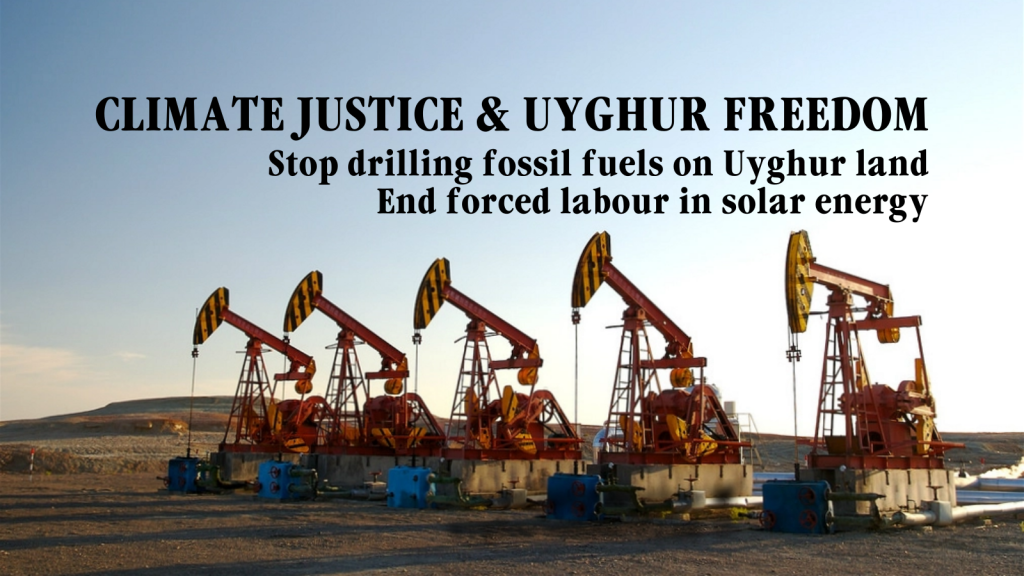 As COP26 meets in Glasgow, our November Uyghur solidarity protest outside the Chinese Embassy in London will demand climate justice & freedom for the Uyghur people. Join us there.

Global Day for Climate Justice Sat 6 November – Be there 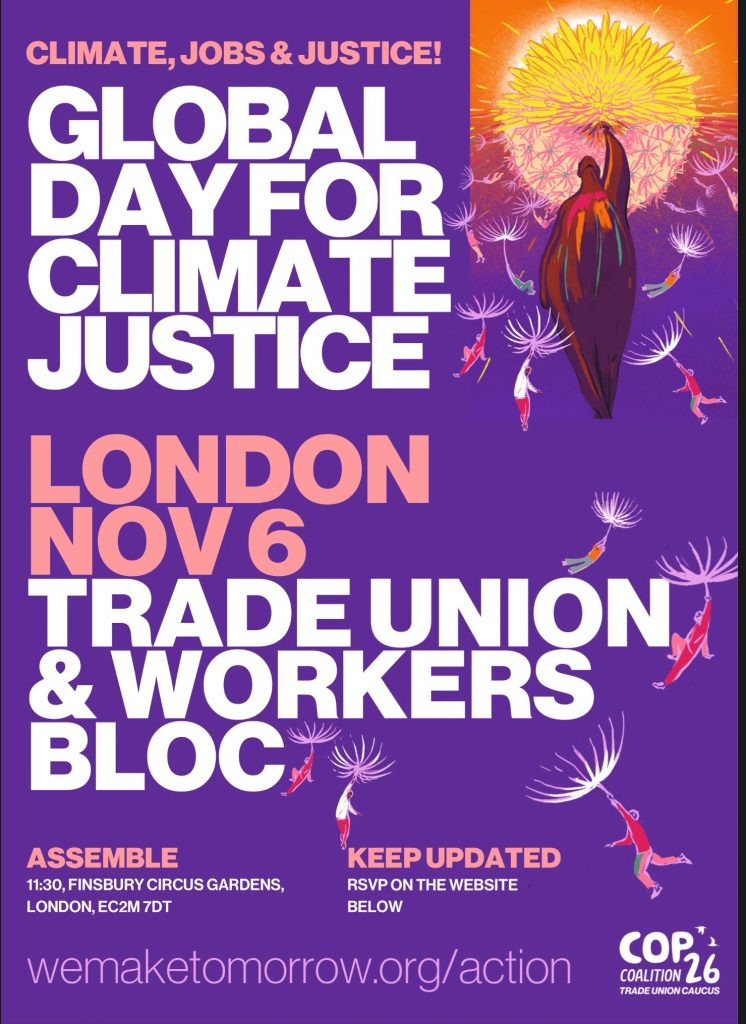 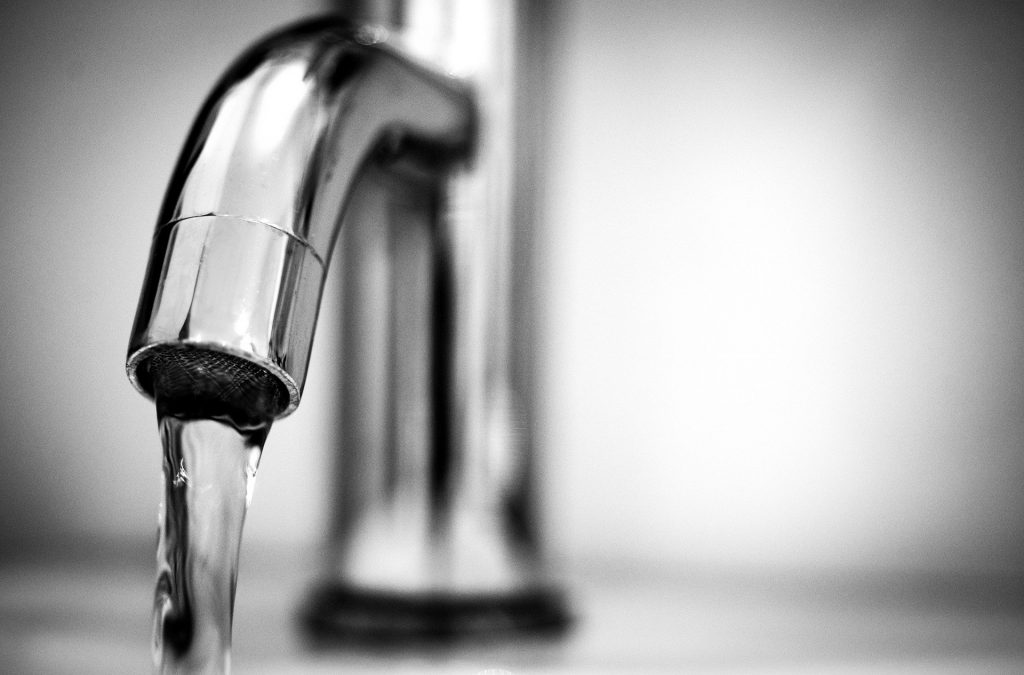 To all of our members who have to work outside in hot weather.

Be aware of dehydration and sun stroke.

If you need support for water contact Barnet UNISON office 0208 359 2088 or email contactus@barnetunison.org.uk

“We are in the process of enormous catastrophic breakdown and if takes an arrest to try to find ways of helping to galvanise public opinion then it certainly worth being arrested.” (Rabbi Jeffrey Newman 14th October 2019.) 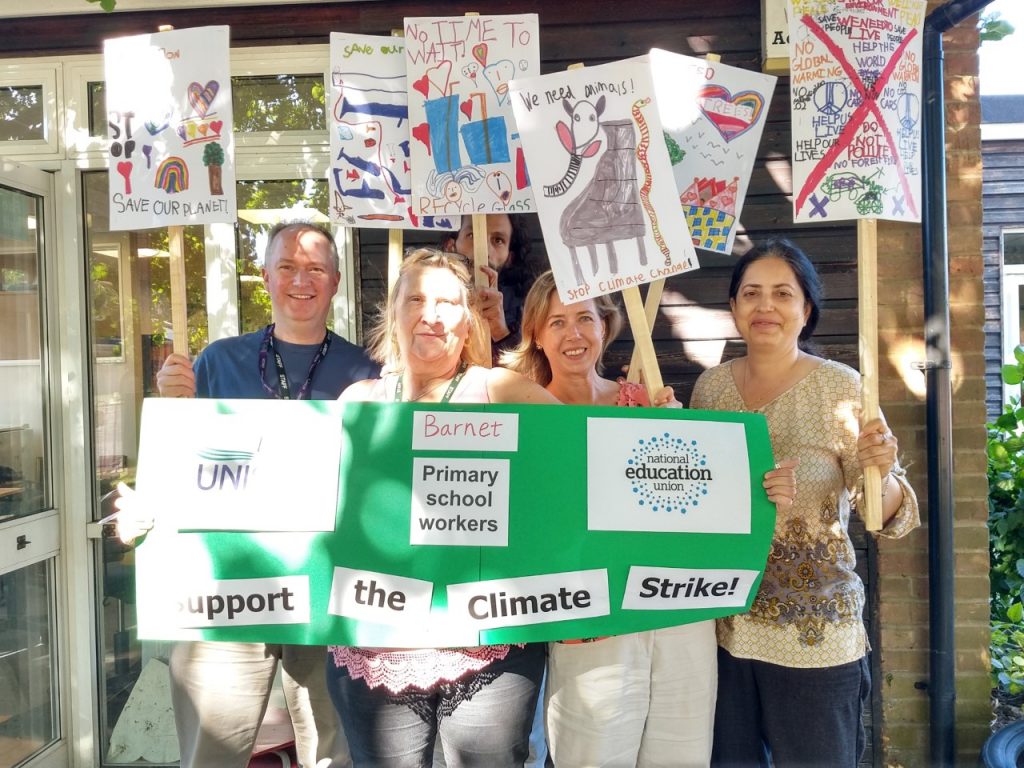