How to support Ukraine 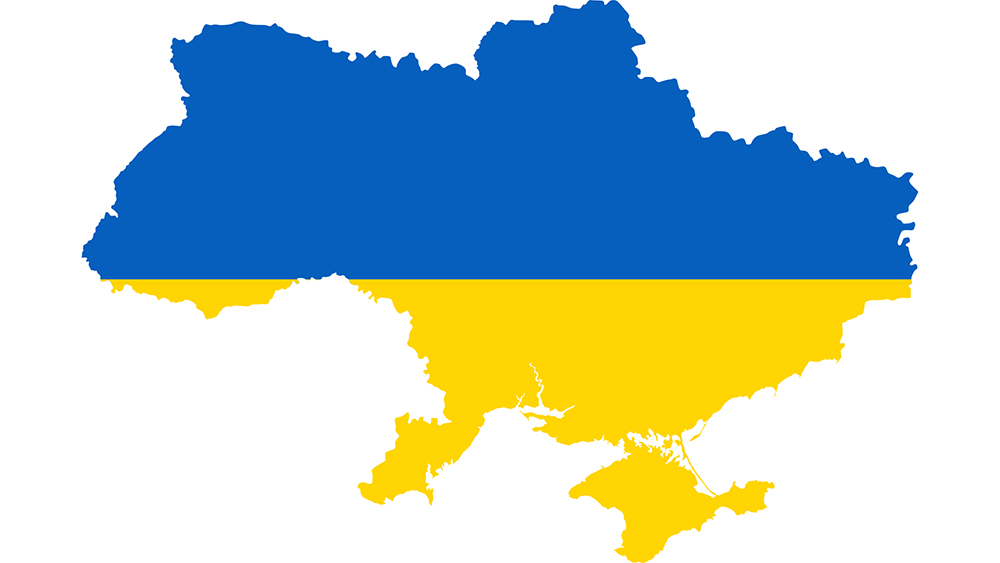 No one can fail to be moved by the scenes of terrified civilians taking shelter underground or of the hundreds of thousands of women and children desperately trying to cross the border to safety, to an uncertain future as a refugee.

UNISON immediately condemned the Russian invasion of Ukraine last week and has called for Russian troops to withdraw to allow meaningful peace talks to go ahead.

The union has reached out in solidarity to public service unions in Ukraine whose members are on the frontline trying to save lives as civilian casualties rise. Workers and ordinary people in both Ukraine and Russia are the victims of this war, not the perpetrators.

It has today agreed to donate £10,000 to an appeal by the International Trade Union Confederation (ITUC).

It is also talking to our European and international union federations, EPSU and PSI, about how we can practically support those unions and Ukrainian public service workers.

Europe is facing a major refugee crisis. As most European countries have opened their borders to refugees from Ukraine, the UK’s own government is shamefully still putting up significant administrative barriers to prevent refugees arriving in the UK.

And it is not just Ukrainians who are trying to get out. Thousands of migrant workers and students from around the world are caught up in the chaos and there have been disturbing reports of racial discrimination against them by border guards, which UNISON condemns.

How you can help

UNISON branches and members have been asking how they can help. The ITUC has launched an appeal to support the Ukrainian trade union movement and ordinary workers in Ukraine.